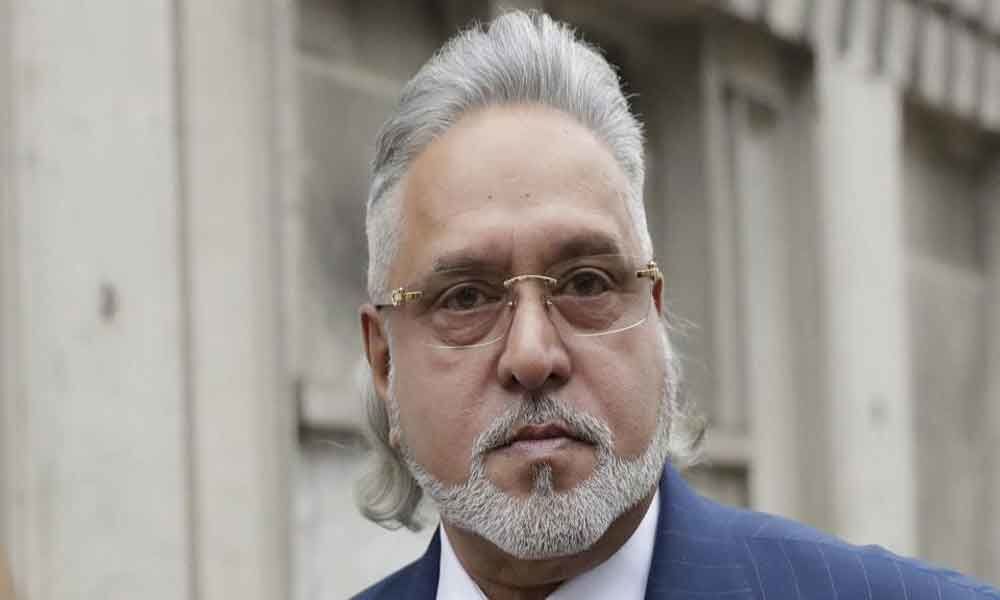 A division bench of Justices Akil Kureshi and S J Kathawala refused to grant any relief to 63-year-old Mallya.

Mumbai: The Bombay High Court on Thursday dismissed a plea of beleaguered liquor baron Vijay Mallya seeking a stay on the procedure for the confiscation of his properties by the government agencies in connection with Rs 9,000 crore money laundering and fraud case.

A division bench of Justices Akil Kureshi and S J Kathawala refused to grant any relief to 63-year-old Mallya.

Mallya was declared an FEO by a special PMLA court in Mumbai in January this year.

He had fled India in March 2016 and has been living in the United Kingdom since then.