BSP has no scope to win, but it can shake the scenarios in polls: Congress leaders 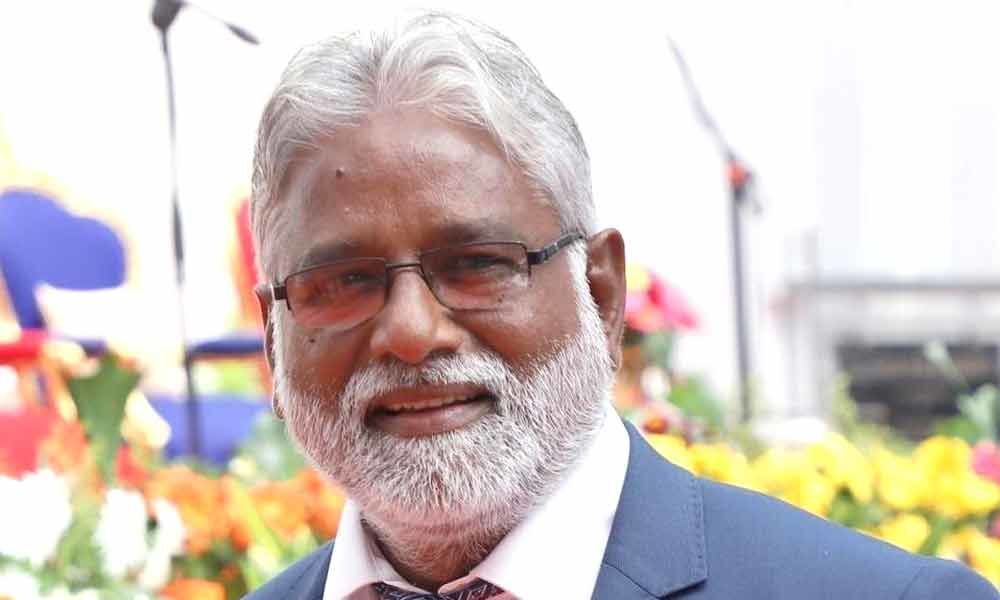 “Apart from UP, the party is relying hugely on Karnataka,” claims Former minister N Mahesh.

For the first time, the Bahujan Samaj Party (BSP) has procured candidates in all 28 Lok Sabha seats in Karnataka, only under immense stress to keep its national party tag intact. The party must win 6% of votes in four states, besides four seats in this general election, to make sure that it is recognized as a national party.

The BSP was first recognized as a national party in 2009, with a national vote share of 6.2% and 21 seats, nevertheless it gathered only 4.2% votes in 2014, failing to win even one seat. In 1989, the BSP contested Lok Sabha elections for the first time, fetching candidates in 245 constituencies. It won three, gathering a vote share of 2.1%, out of all.

As the party grew over the years, it contesting as many as 500 Lok Sabha seats in 2009 and gathering 6.2% of votes, which was its best performance ever. When it went on to contest 503 seats in 2014, it ended up without winning a seat. This year it is contesting 509 seats.

Former minister N Mahesh and the only BSP MLA from Karnataka said, "Apart from UP, the party is relying hugely on Karnataka. That's the reason, our madam (Mayawati) was here to address a rally. As of now, we look like we'll do well in Chamarajanagar, Chikkaballapura and Ballari constituencies."

"Although BSP has no scope to win, it can shake the scenarios of the Congress-JD(S) alliance, say certain Congress leaders. Moreover, in the 2014 elections, the BSP had contested from 20 seats and won 2% votes. Even 2% vote this time could be critical for some candidates," a Congress leader said.

Apart from this, for major political parties BSP will not matter, think some political professionals. "BSP is a marginal player in Karnataka both in terms of its vote share and in terms of seat. It has never made a dent in Lok Sabha polls in the state. So, it may not have a significant impact on the Congress-JD(S) alliance vote share. There are more serious factors that the alliance needs to worry about," said Sandeep Shastri, a political analyst.