CM does not seem to have read Constitution: SP leader to assembly 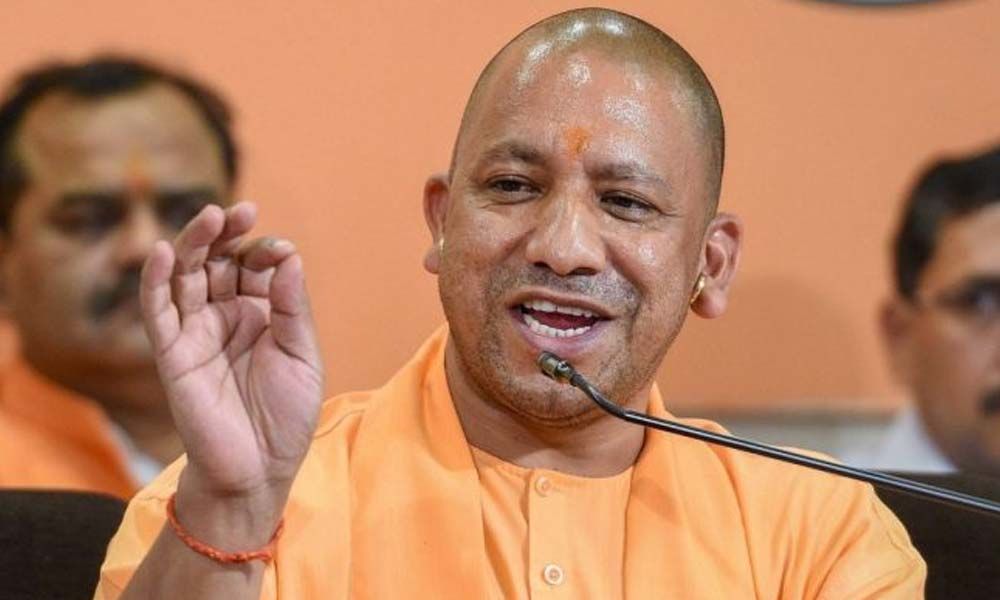 Lucknow: Taking a dig at Uttar Pradesh Chief Minister Yogi Adityanath's recent statement on socialism in the state assembly, Samajwadi Party leader Ram Govind Chaudhary on Monday said he does not seem to have read the Constitution of the country or his own party.

Leader of opposition Chaudhary mocked Adityanath while initiating the debate on the state's budget in the assembly. The budget was tabled in the House on February 18. "It is unfortunate that the chief minister of such a big state like Uttar Pradesh has perhaps not read the Constitution (of the country) or that of his own party and is making such remarks," Chaudhary told the House.

"Ramrajya, that the chief minister talks about, will come through socialism... Ram worked for all and was himself a socialist," Chaudhary said. Citing the Constitution and also a part of the BJP's constitution, Chaudhary said both talks about socialism. "For the BJP, Ram is just a means for garnering votes but; for us, he is our aradhya (belief)," said Chaudhary.

"The CM is abusing Samajwadi. He is unable to understand it. He has taken oath in the name of the Constitution, which talks of socialism, how will he disown it. Socialism has its origin in the vision of Ramrajya," Chaudhary said. While speaking on the Motion of Thanks to the Governor's address in the assembly last week, Chief Minister Adityanath had said the country needs Ramrajya and not socialism. "My government is determined on Ramrajya, which means the governance for public welfare," he had stated.