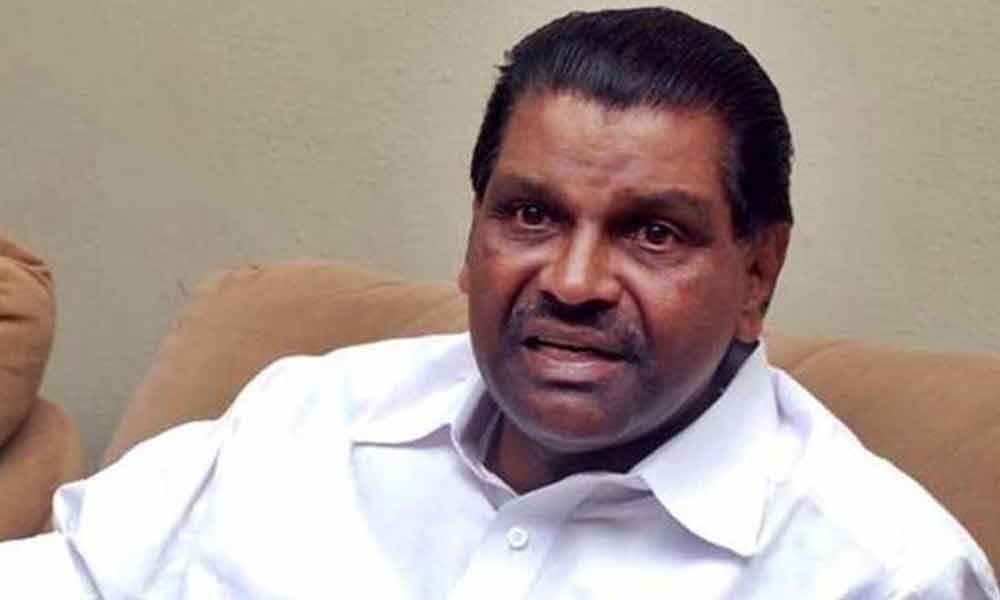 Radhakrishnan said that Vijayan is trying to save himself from legal actions that would be started against him based on the dam management report.

MLA Thiruvanchoor Radhakrishnan alleged that Chief minister Pinarayi Vijayan is trying to deceive the public on the amicus curiae report that found defects in dam management during floods in August last year.

During a news conference on Friday Radhakrishnan said that Vijayan is trying to save himself from legal actions that would be started against him based on the report. His argument that the report does not have judicial support won't stand.

The Congress MLA added that Vijayan's claim that extreme rainfall caused the floods is groundless. With supporting documents, Radhakrishnan explained that the state received more rainfall during the floods in 1878, 1924 and 1961 as compared to last year. Nevertheless, the victims were more last year, he said.

Radhakrishnan said that the opening of the dam shutters without warning caused the flood. Moreover, the disaster management authority, of which the chief minister is the chairman, dam safety authority and the irrigation department should be made responsible for causing the floods, he alleged. Based on the Disaster Management Act 2005, a civil and criminal case must be registered against them, he said.