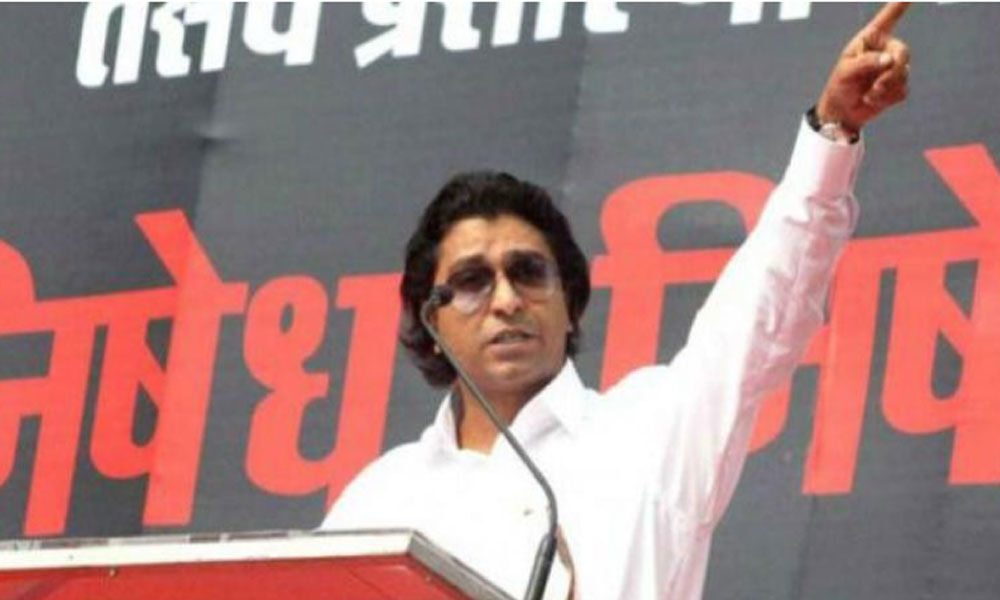 Mr Balakrishnan on Sunday submitted a written complaint to the Chembur police station, demanding an inquiry under relevant laws into the claim made by the MNS chief about a possible terror attack in the country, police said on Monday.

Citing media reports, Mr Balakrishnan said Mr Thackeray had said, "Mark my words there will be yet another Pulwama- like incident in the country".

According to the application, Mr Thackeray is a senior and responsible politician, whose statements should be taken seriously.

He appears to be certain of a repeat of the Pulwama- type terror attack that took place on February 14 and resulted in the killing of 40 CRPF jawans in Jammu and Kashmir, the journalist-lawyer said.

The police should record Mr Thackeray's statement and inquire into his claim, said Mr Balakrishnan.

"We have received the application of the journalist in connection with the remarks of MNS president Raj Thackeray," said an official of the Chembur police station.