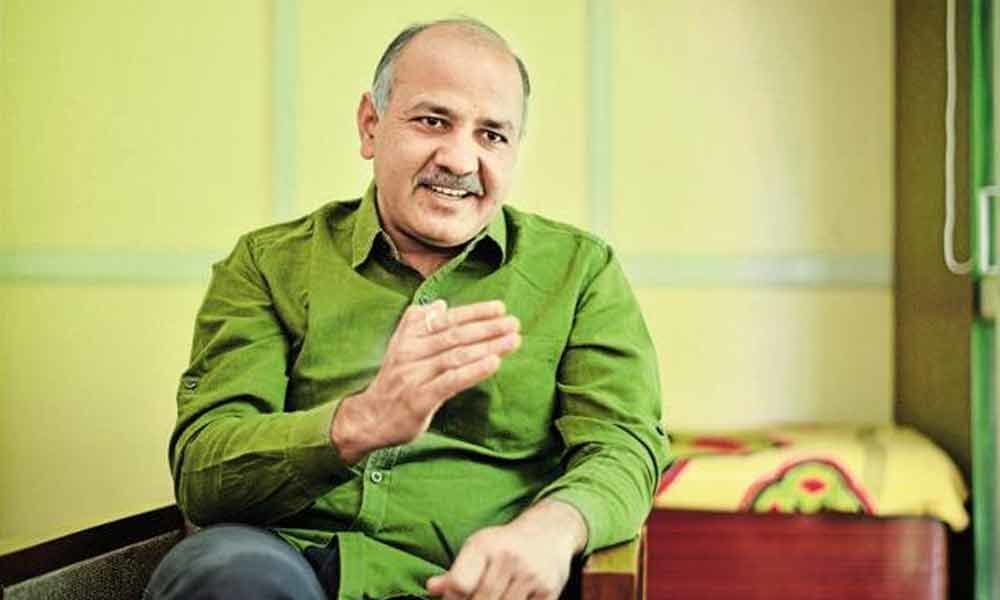 AAP leader and Deputy Chief Minister Manish Sisodia on Saturday said his party is still ready to form an alliance with the Congress in Delhi, Haryana and Chandigarh but would not agree for a tie-up just in the national capital.

New Delhi: AAP leader and Deputy Chief Minister Manish Sisodia on Saturday said his party is still ready to form an alliance with the Congress in Delhi, Haryana and Chandigarh but would not agree for a tie-up just in the national capital.

He said the priority of the Aam Aadmi Party is to stop the Narendra Modi-Amit Shah duo which, he said, is proving to become very "dangerous" for the country. "We wanted to form a united opposition against the BJP and were ready to ignore our differences because right now the priority is to stop the dangerous Modi-Shah duo," he said.

"In last one week, meetings were held between the AAP and the Congress and we proposed alliance on 33 seats in Delhi, Goa, Chandigarh, Haryana and Punjab seats, out of them 23 seats are with the NDA," Sisodia said.

He said a tie-up between the two parties could have caused a "damage" to the BJP-led National Democratic Alliance (NDA) on the 23 seats. "But the Congress purposely wasted time to take a decision on alliance and now it says it can tie-up with the AAP only in Delhi. Forming an alliance in Delhi alone would not solve the problem," he said.

"We are still saying that an alliance can be formed (with Congress) in Haryana, Delhi and Chandigarh if they are ready, but a tie-up alone in Delhi is not possible," he added.

He, however, hoped for a talk over alliance with the Congress in Haryana. "There is time (for talks on Haryana), but for Goa, the time has passed," the senior AAP leader said.

He said the Congress has to decide whether it wants to "make a record" on the basis of contesting a number of seats or defeat the BJP. There is still a chance to beat the BJP on 18 seats in these states by formation of an alliance, he added.