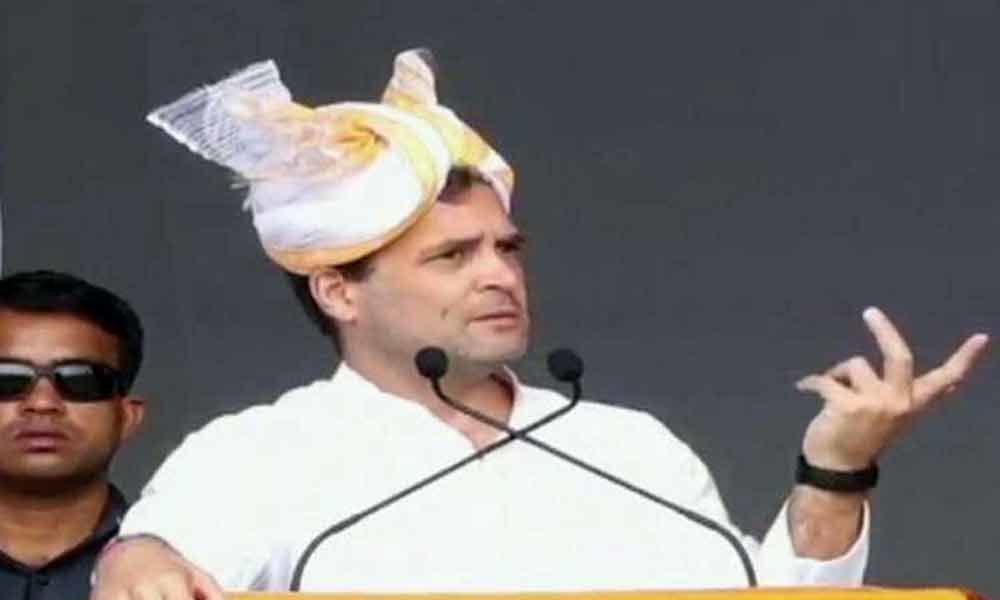 Gandhi said, "We will provide 22 lakh jobs a year after Congress comes to power. Unemployment in India is now highest in the last 45 years."

The Congress, in its manifesto for the Lok Sabha elections, has said Nyay assures up to Rs 72,000 a year or Rs 6,000 a month income to 20 per cent of India's poorest families.

Addressing a poll rally, Gandhi also assured the crowd that farmers won't be jailed for failure to repay loans, if the Congress comes to power.

"If the likes of Anil Ambani are not in jail for not repaying loans, why should farmers be in jail," he said.