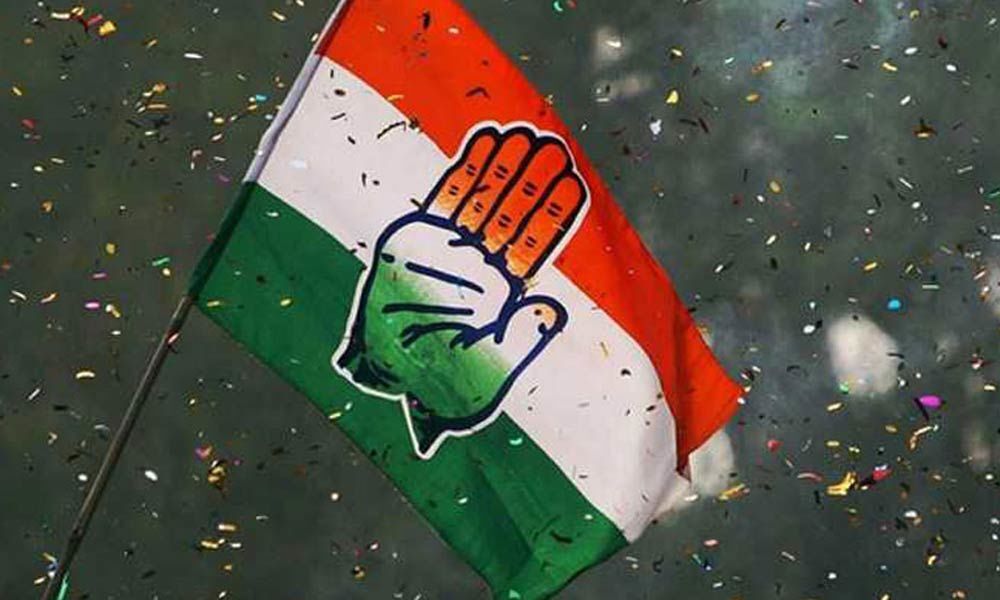 The Congress on Tuesday announced five candidates for the upcoming Assembly by-polls in Uttar Pradesh.

Congress President Sonia Gandhi approved the candidates for the forthcoming bye-elections to the legislative assembly of Uttar Pradesh, a party release said.