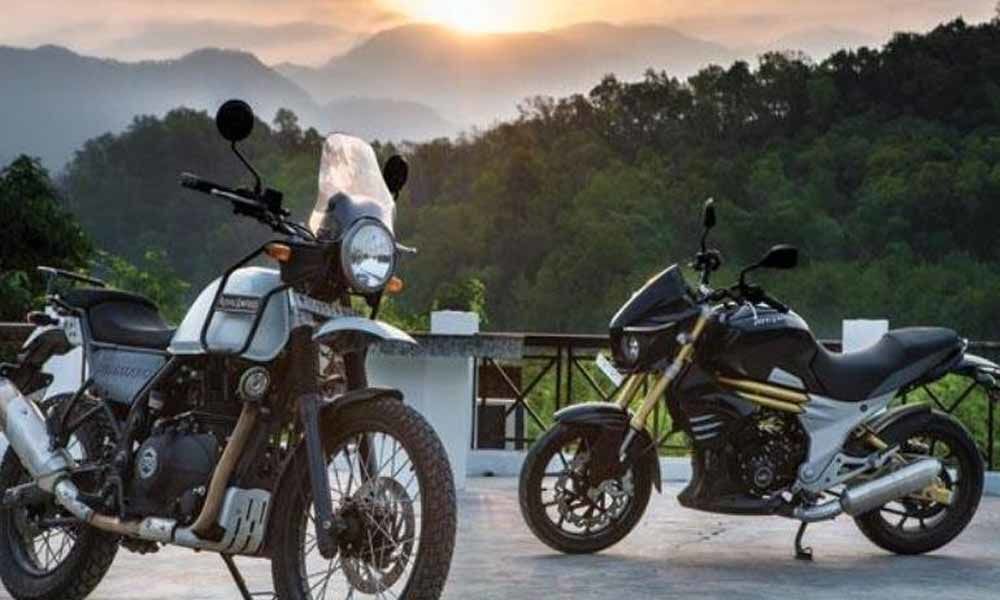 “In front of envious schoolmates, they bragged about owning two-wheelers and clicked photographs posing with the vehicles," said a police officer.

Three students from class VIII-IX from central Delhi made the cops run around from the past few weeks as they were thieving scooters or motorcycles parked in Paharganj and Daryaganj. Until the two-wheelers ran out of fuel, the teenagers then rode around on them. One of the boys was caught at a picket and revealed the names of his friends during a counseling session on Monday.

11 stolen two-wheelers were recovered by the cops in the past three days from different areas where they had left them after use. One of the boys, all aged between 14 and 16 years, discovered that he could use an old scooter key belonging to his father to unlock another scooter parked near his school. He confided this fact in his friends and they together began using the key to ride the scooter according to the police.

"They became confident they could unlock any two-wheeler with the keys," said a police officer. "This encouraged them to go on a stealing spree. Every day after school, they would unlock two-wheelers and drive to places like Loni and Punjabi Bagh, where they dumped them. They returned home on Delhi Metro. In front of envious schoolmates, they bragged about owning two-wheelers and clicked photographs posing with the vehicles."

All three teenagers were apprehended and their families, who have trades in Sadar Bazar, informed Mandeep Singh Randhawa, DCP (Central). The children were produced at a Juvenile Justice Board and then handed over to their parents.

"We are preparing a social background report of the children as per norm. We will submit it to the authorities concerned," said Randhawa. "We will also counsel other children from their school so they do not think of emulating the antics of the trio."