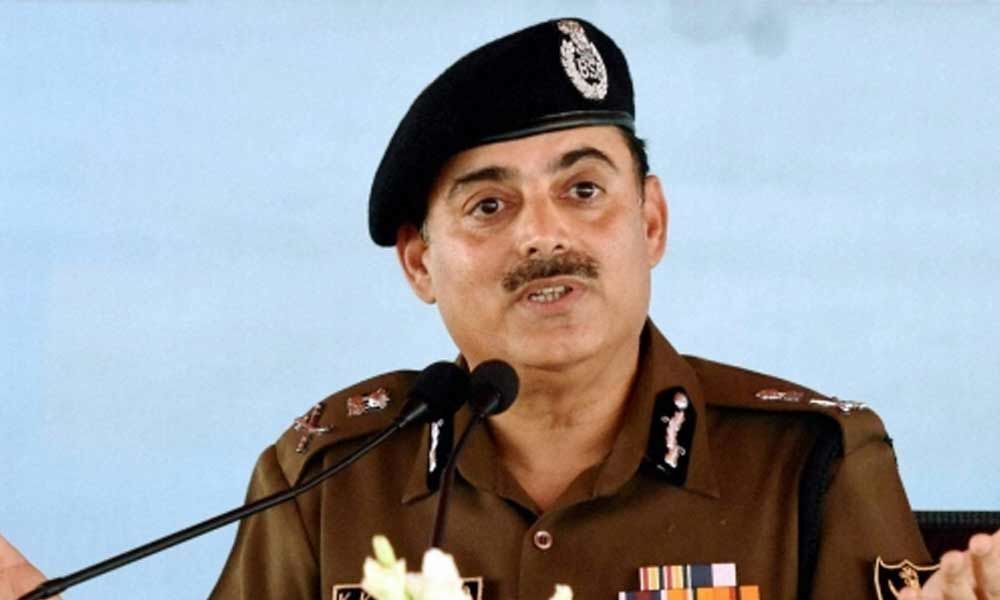 DG, who has now retired, participated in a two-day event in Kolkata which was organised by Seemanta Chetna Manch, part of the RSS-backed Seema Jagran Manch,' CPM said.

NEW DELHI: The CPM has written to the Election Commission against the appointment of former BSF Director General K K Sharma as special police observer for the April-May parliamentary election in West Bengal and Jharkhand, alleging he was present at an RSS function a year ago.

Sharma is one of them. "It has been widely reported that the DG, who has now retired, participated in a two-day event in Kolkata which was organised by Seemanta Chetna Manch, part of the RSS-backed Seema Jagran Manch, a pan India body which aims to instil 'patriotism' in the border areas across the country.

"The ECI's appointment, therefore, is patently questionable and would raise the question of political partisanship. We would, therefore, urge the commission to reconsider and rescind this appointment forthwith," the letter from CPM Polit bureau member Nilotpal Basu said.

On Tuesday, the Trinamool Congress had raised similar objection to Sharma's appointment.

The CPM has also raised the issue of a purported video clip of Tripura Chief Minister Biplab Deb allegedly issuing a veiled threat to the opposition parties.

"In the clip he clearly says that the elections to the two parliamentary seats from Tripura will be different from the past and implied a threat to the opposition of undermining the normal course.

To add emphasis, he underlined that he was not just speaking in his enthusiasm, but in complete senses.

"This is a clear violation of misusing his office to threaten free, fair and peaceful polls and would warrant urgent remedial measures from the Election Commission," the letter from the CPM leader said.