Criminal involved in over 65 cases arrested 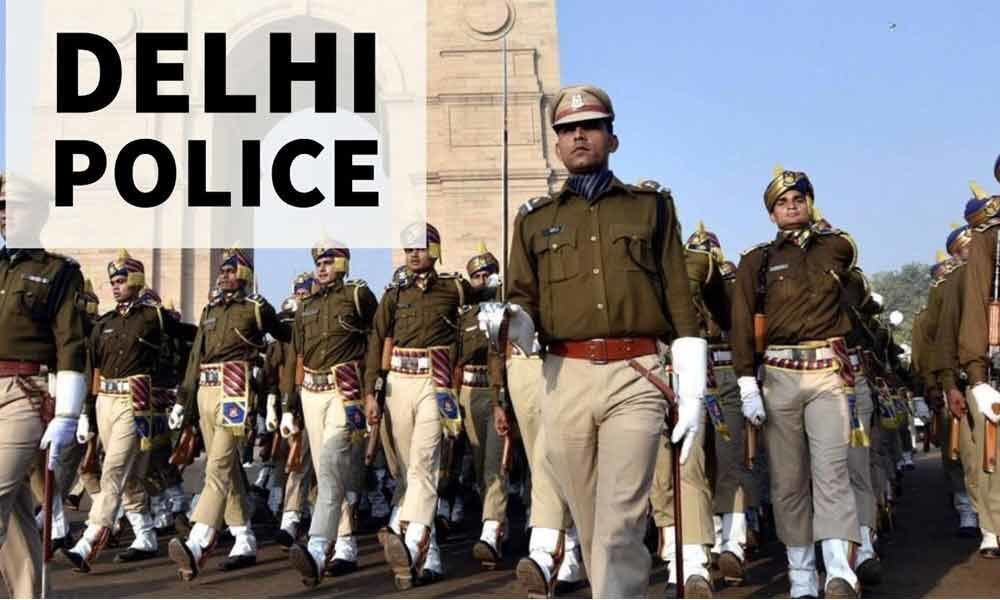 A 31-year-old man involved in over 65 criminal cases including attempt to murder, robbery and intimidation has been arrested here, Delhi Police said on Friday.

New Delhi, Aug 16 (IANS) A 31-year-old man involved in over 65 criminal cases including attempt to murder, robbery and intimidation has been arrested here, Delhi Police said on Friday.

Dhananjay alias Barood, who hails from Phulwaria village in Bihar's Muzaffarpur, is associated with the notorious Shakeel-Satte gang based in Delhi's trans-Yamuna area for the last seven years.

During interrogation, he told the police that he shifted to Delhi's Nand Nagri area 15 years ago.

Police had also announced a reward of Rs 50,000 for any information that could lead to his arrest in three cases of robbery in Delhi's Laxmi Nagar, Shakarpur and Badarpur areas.

Deputy Commissioner of Police (DCP), Special Cell, Pramod Singh Kushwaha said that on August 13, police received specific inputs that Dhananjay would come near Shriram Dharamkanta in Lal Kuan area of Ghaziabad between 8-9 p.m. to meet one of his contacts.

"Acting on the inputs, a trap was laid and Dhananjay was arrested," said Kushwaha.

Dhananjay had his first brush with crime about 13 years ago. He then began committing thefts and small robberies in Delhi.

"The accused revealed that he is involved in more than 65 criminal cases including two cases of attempt to murder, 30 cases of dacoity and robbery, 12 cases of snatching, five cases of theft, five cases under arms act and various other cases of assault and intimidation across the national capital," said Kushwaha.

"Dhananjay was earlier arrested along with Shakeel in 2014. Shakeel was again arrested two months ago," the police officer said, adding that efforts were underway to identify and apprehend Dhananjay's fellow gang members.