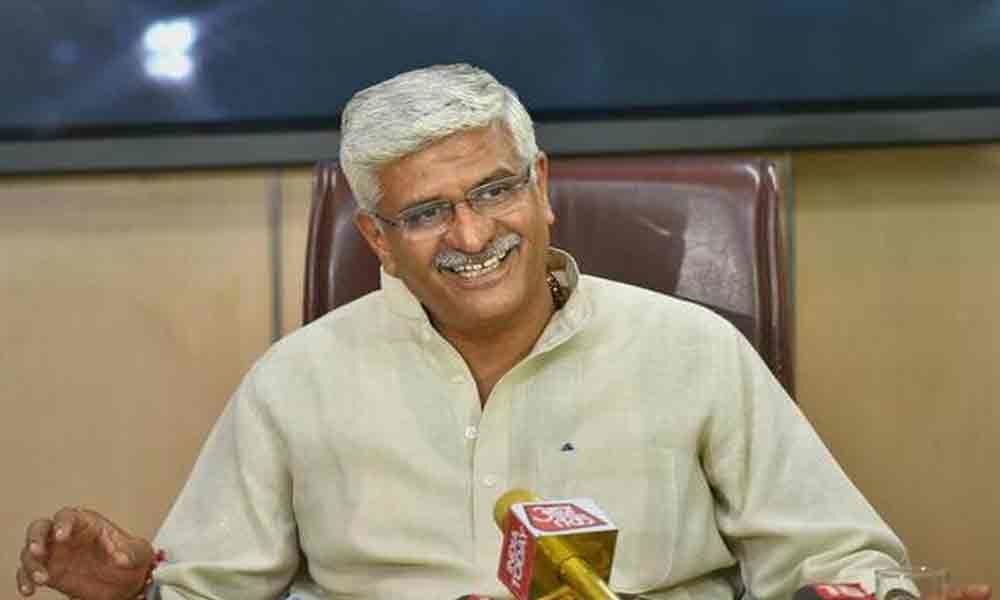 The abrogation of Article 370, which gave special status to Jammu and Kashmir, has cleared the decks for Prime Minister Narendra Modi to take steps to stop the flow of excess river water into Pakistan.

New Delhi: The abrogation of Article 370, which gave special status to Jammu and Kashmir, has cleared the decks for Prime Minister Narendra Modi to take steps to stop the flow of excess river water into Pakistan.

The government has initiated a feasibility study to devise ways to do so without violating the Indus Waters Treaty''s contours. While Pakistan has criticised India for not adhering to the treaty, Jal Shakti Minister Gajendra Singh Shekhawat told on Wednesday India had "full right" over its waters. "What we do with our water is our internal matter.

Mujhe Pakistan se koi approval nahi chahiye (I don''t need any approval from Pakistan)," he said. "The techno-feasibility study is underway. Once ready, I will take it to the cabinet for approval. There should not be any problem as we have maintained that the treaty is not distorted," the Minister said.

But how long the study would take was difficult to say, he added. Shekhawat said multiple tributaries flowed into the primary rivers. "They come under India''s control. We can take a decision on this water without any outside interference," he said. "We are not talking about water that belongs to Pakistan," he said.

A mechanism for distribution and sharing of water originating from the Indus rivers was finalised between India and Pakistan in 1960 under the World Bank-brokered Indus Waters Treaty. As per the treaty, India controls Beas, Ravi and Sutlej, and Pakistan, Indus, Chenab and Jhelum.

In February, soon after the attack on paramilitary personnel in Pulwama by Pakistan-based militant group, Union Minister Nitin Gadkari had said the government could control water flow.

India-Pakistan bilateral relations turned sour after the Pulwama attacks. It became worse after India abrogated Article 370 earlier this month and bifurcated the state into Union Territories -- J&K and Ladakh.