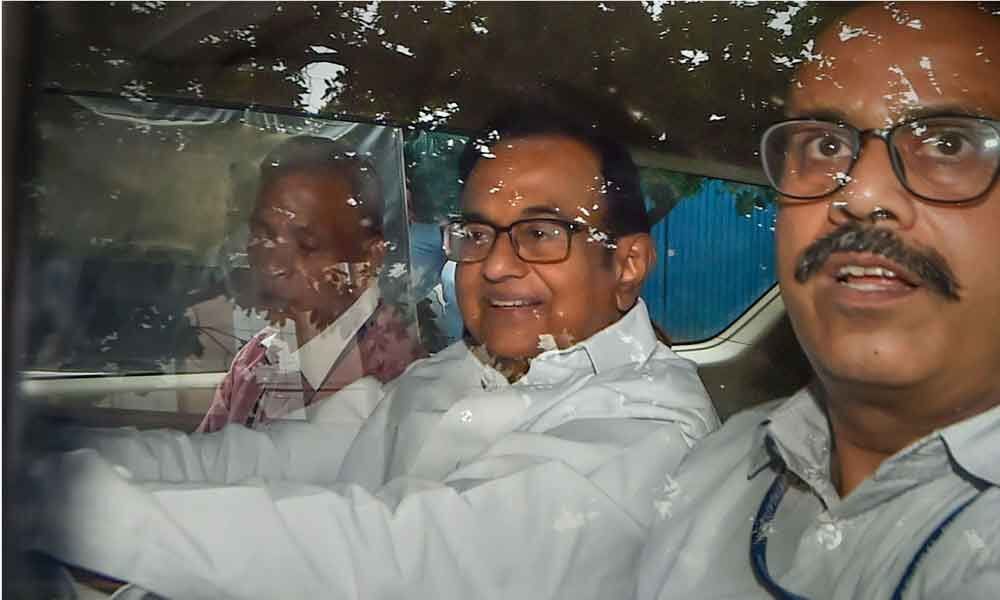 Special judge Ajay Kumar Kuhar junked his plea. The Enforcement Directorate had on Thursday told the court that Chidambaram's arrest was necessary in the INX Media money laundering case and it will do so at an appropriate time.

Chidambaram's counsel had contended that the ED's submission is mala fide and intended to make him suffer. Chidambaram, 73, is already in judicial custody in the INX Media corruption case being probed by the CBI.