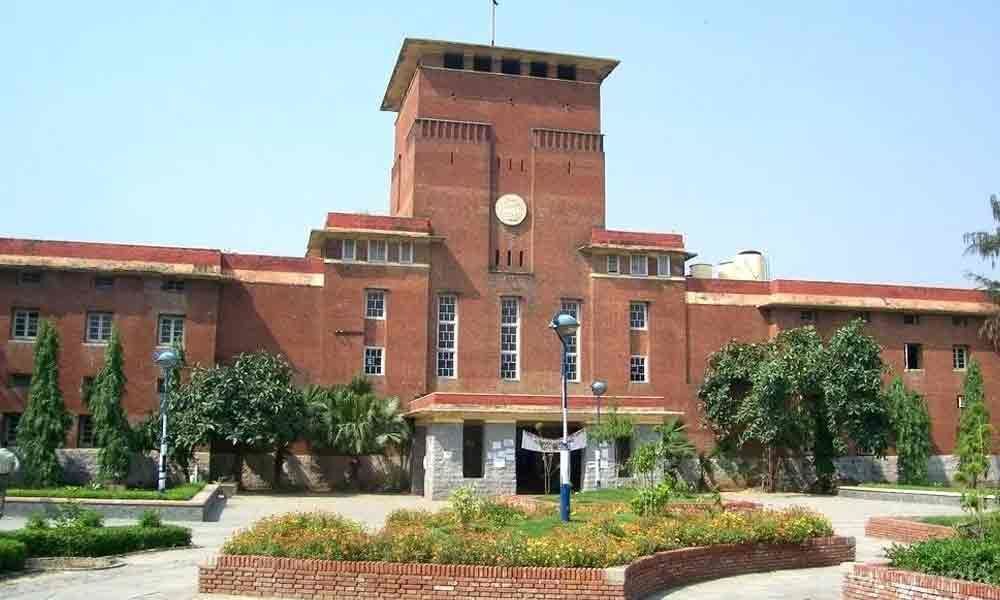 Even as Delhi University's (DU) Hindu College announced its first cut-off for admission to B.A. Political Science Honours course at 99 per cent, it received more entries than available seats.

Many believed the 99 per cent cut-off for Political Science Honours course - highest among all courses and colleges in DU - to be unrealistic. Speaking to IANS, Anju Srivastav, Principal of Hindu College, said: "Right now we are not in a position to give data of category-wise admissions, but we have certainly enrolled more students than the available seats in the course."

The college has 43 seats for the Political Science Honours course, and while not disclosing the exact number of students enrolled, she said the total number of admissions in the course has already crossed the number of available seats.

The college has also enrolled more students than seats in the BSc. Physics Honours course, the first cut-off for which was announced at 98.33 per cent, the Principal said. Admission in Delhi University is not on a first-come-first-serve basis so the college cannot deny enrolling students meeting the cut-off criteria.