Delhi Will Get Nothing By Re-electing PM Modi, Says Arvind Kejriwal 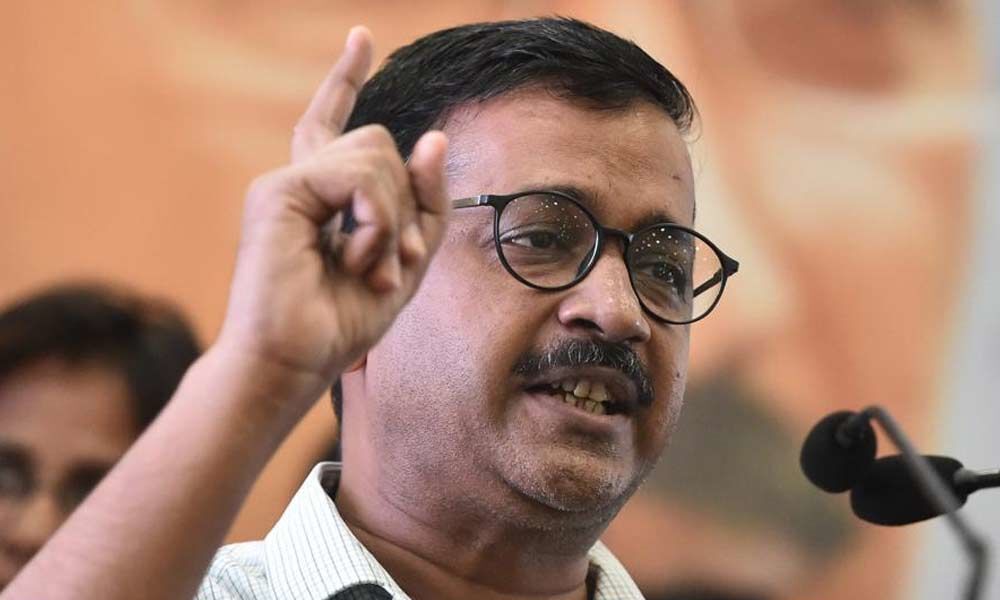 NEW DELHI: Aam Aadmi Party (AAP) chief Arvind Kejriwal on Friday slammed Prime Minister Narendra Modi and Congress president Rahul Gandhi, alleging their parties did nothing for the national capital and the people of Delhi would get nothing by electing them as their Prime Minister.

Addressing a rally at Okhla, Mr Kejriwal accused PM Modi of pitting different communities against each other and urged the people not to commit the "mistake" of bringing him back.

"Modi destroyed the communal harmony in our society. He poisoned the minds of the people. Don't commit the mistake of bringing him back," he said.

"Let us handle the Delhi Police and you (PM) take care of Pakistan. You are not able to handle Pakistan, how can you be expected to handle Delhi Police?" the Delhi chief minister said, without elaborating.

Accusing the Centre of creating hurdles in Delhi's development, the AAP leader said he faced obstructions at various stages to get clearances from the central government.

"Delhi would get nothing by making Congress president Rahul Gandhi a prime minister or reelecting Narendra Modi. Their parties did nothing for the national capital but just lied to its people" Mr Kejriwal said.

He said the people of Delhi pay Rs. 1.5 lakh crore as Income Tax and receive only Rs. 325 crore from the Centre.

"Why should we pay so much and get so less in return? What have Delhiites done to the central government to deserve this? The situation is similar to the time before India got independence.

"First Britishers looted us, now the central government is looting us," the chief minister said.

"Just for political rivalry, PM Modi stopped the development work for the common man of Delhi. Last time you voted for him, but this time do not vote for him. Otherwise he would not let me work for development," he added.

The ruling Aam Aadmi Party in the city is fighting the Lok Sabha election on the agenda of granting full statehood to Delhi.