DMK pitches for implementation of 'two-language' formula across India 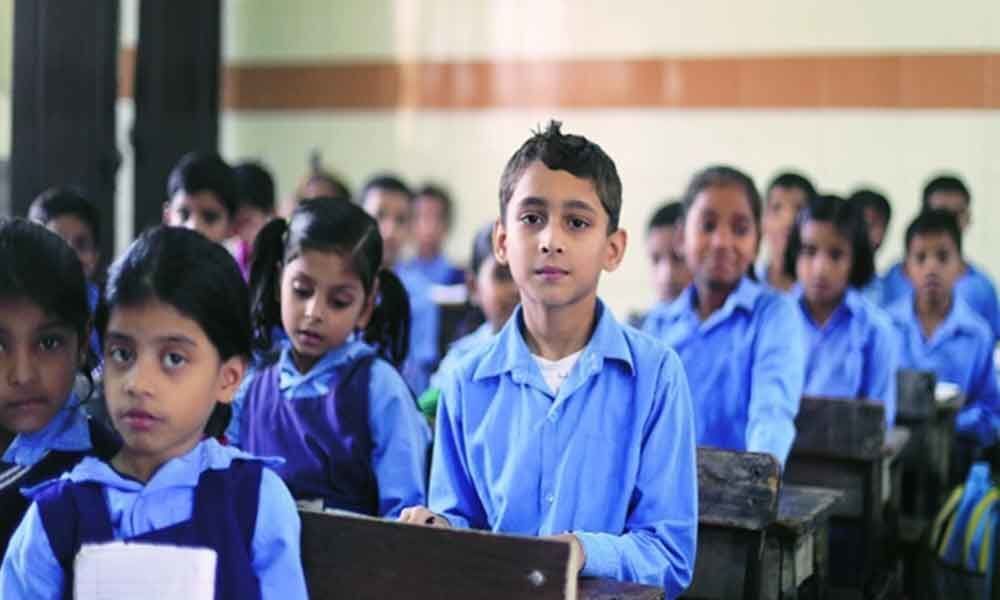 In an editorial, Dravida Munnetra Kazhagam (DMK) mouthpiece 'Murasoli' demanded a 'full-stop' to the issue.

Chennai: The two-language formula devised by Dravidian icon CN Annadurai should be implemented across the country, the DMK proposed on Tuesday, a day after the Centre dropped the contentious provision of compulsory teaching of Hindi in non-Hindi speaking states.

In an editorial, Dravida Munnetra Kazhagam (DMK) mouthpiece 'Murasoli' demanded a "full-stop" to the issue. On the Centre's decision to revise the draft National Education Policy (NEP) to drop the three-language proposal, the party daily said this was done following opposition to the proposal.

"The Centre has retreated. Imposing (Hindi) and retreating is their chameleon like acting," it said.

"The two-language policy drafted by Anna is the formula that should be implemented in the whole of India. Journeying in the path of Anna alone will protect Indianness," Murasoli said in the editorial.

In Tamil Nadu, a two-language formula of Tamil and English is being followed since 1968 after the DMK stormed to power in 1967 under the leadership of Dravidian stalwart and party founder CN Annadurai.

Annadurai, a stalwart of the Dravidian movement and founder of the DMK, is addressed as "Anna," (elder brother) as a mark of respect.

Tracing the decades-old opposition to Hindi in the state, the paper accused the BJP-led government of imposing the language and expressed apprehension that the Centre may thrust Sanskrit in future.

"Their (BJP's) final goal is only Sanskrit," it alleged. The saffron party's precursor Jan Sangh had once said that Sanskrit should be the official language for the whole of India, the DMK alleged.

On June 3, Stalin had said: "The announcement (by the Centre on dropping the contentious clause mandating Hindi learning) has been made with an intent to deceive and if there is no explanation (assuring that Hindi will not be thrust) in two to three days, the leaders of the alliance partners here will get together, decide and following that, Tamil Nadu will witness a massive agitation. Be prepared."

Revising the draft education policy, the Centre on Monday dropped the contentious provision of compulsory teaching of Hindi in non-Hindi speaking states after the three-language proposal sparked outrage, mainly in Tamil Nadu.