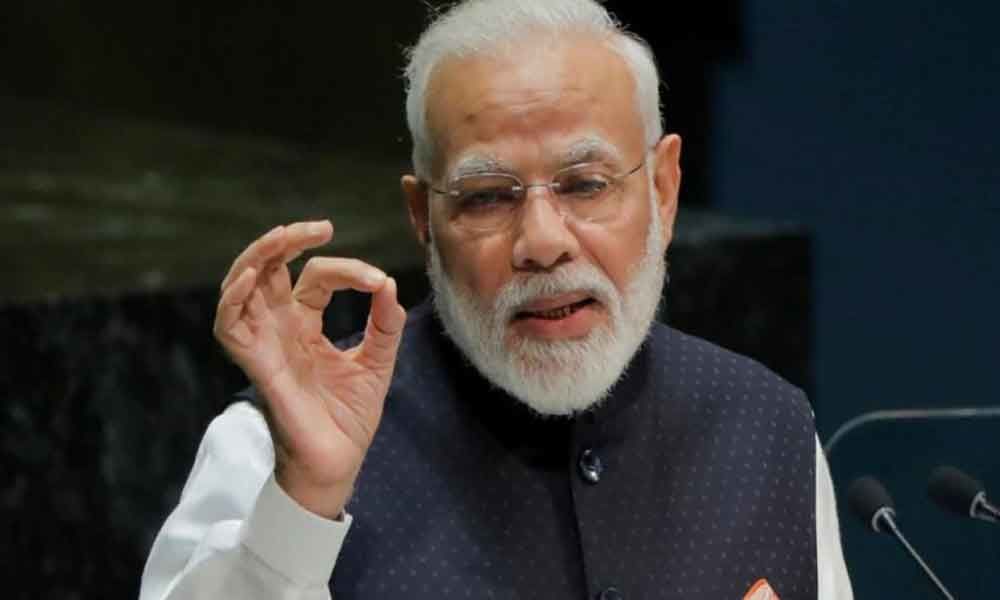 Prime Minister Narendra Modi landed at the Ahmedabad airport on Monday morning ahead of US President Donald Trump's visit to India.

President Trump and First Lady Melania will be greeted by PM Modi on arrival. Later, they will drive down in a massive roadshow to the Motera cricket Stadium in Ahmedabad. President Trump will pay a brief visit to Sabarmati Ashram on the road show route where the VVIP visitors will have high tea. The menu for the US President's delegation will include samosas, dhokla and khamand which will showcase Gujarati cuisine. The menu also has apple pie. This will be topped off with masala chai, according to reports.

Meanwhile, a warm exchange of tweets between the visiting US President and PM Modi set the mood for Donald Trump's visit. The US President tweeted in Hindi from Air Force One that he was excited about touching down in India in a few hours. PM Modi responded in a post on Twitter that in the ancient Indian tradition a guest is welcomed as a God.