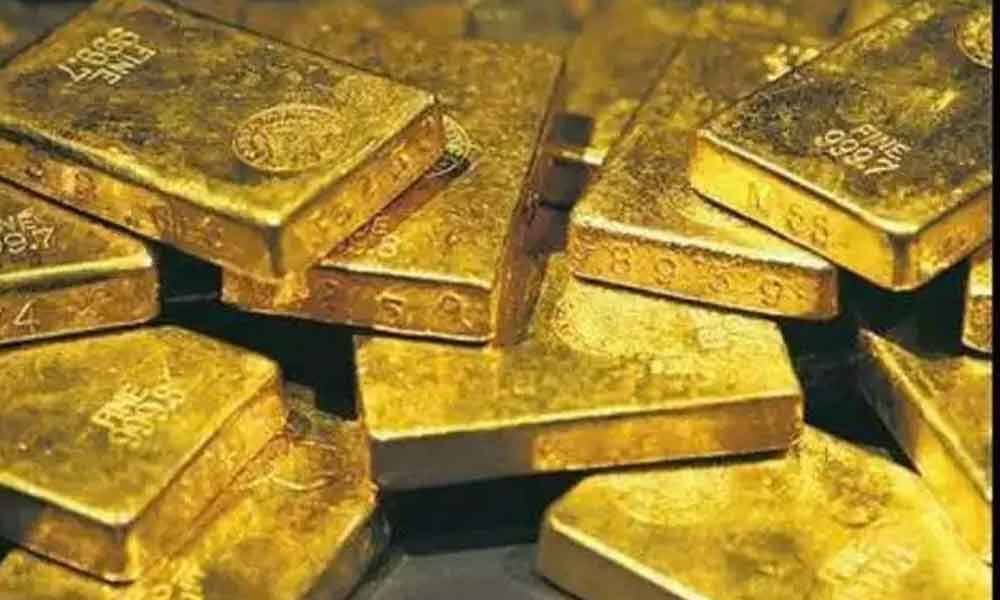 In two major operations conducted near the Indo-Bangla border, the Directorate of Revenue Intelligence

Kolkata: In two major operations conducted near the Indo-Bangla border, the Directorate of Revenue Intelligence (DRI) has seized 17.6 kg of gold biscuits, worth Rs 5.77 crore, smuggled from Bangladesh.

Acting on an intelligence, a team of DRI officers on Wednesday rushed to Basirhat, North 24 Parganas, and mounted surveillance on the Basirhat side (Dhaltitha) of Itindaghat ferry ghat, a statement issued on Saturday by the DRI said.

At about 12:00 hrs, the DRI officers identified one boy with a backpack on a ferry coming from Itindaghat side whose appearance was in accordance with the information, the statement said.

The DRI officers stopped the boy, who otherwise appeared to be a student.

However, on questioning, he admitted that he was carrying packets of gold biscuits of foreign origin smuggled into India from Bangladesh, concealed inside the backpack, the probe agency said.

Search of the backpack led to the recovery of 112 pieces of gold biscuits concealed in 11 plastic pouches cumulatively weighing 12.86 kg having a market value of Rs 4.2 crore which were then seized, the DRI said.

The gold biscuits are of Singapore, Swiss and UAE origin. The boy was arrested and produced before a local court that ordered he being a minor be sent to the custody of the Juvenile Justice Board.

The juvenile was in fact to go for a tuition after completing the delivery of the smuggled gold, the DRI said, adding the accused are lured by easy money by smuggling syndicates.

Investigations done by DRI indicated that possibly another lot of smuggled gold of foreign origin was stored in a house at village Harishpur, Basirhat.

Accordingly, a follow up search was conducted at the said house on Friday.

On the search, 48 gold biscuits of foreign origin concealed in plastic pouches, cumulatively weighing 4.8 kg and having a market value of Rs 1.57 crore were recovered and seized, the DRI said, adding a man was arrested following this seizure.

From interrogation of the accused persons and the search of the earmarked premises, it appears that poverty and lure of easy money made these persons indulge in such illegal activities, it said.