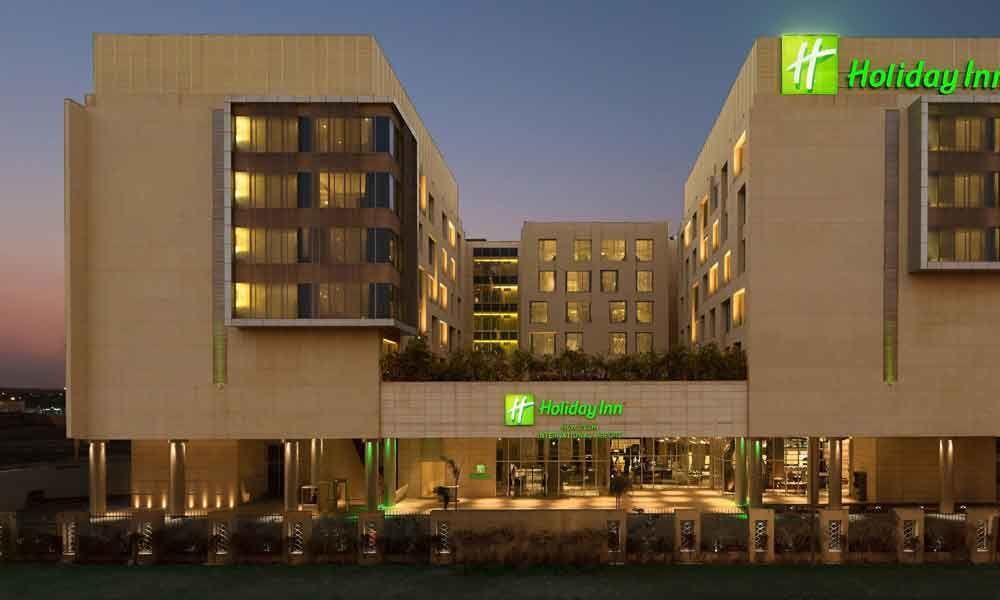 The Enforcement Directorate on Saturday attached hotel Holiday Inn, valued at Rs 120 crore, located in the upscale Aerocity area in the national capital, in connection with a money laundering case against alleged aviation lobbyist Deepak Talwar.

Talwar, who was deported from Dubai in January 2019 and arrested by the agency, "beneficially owned" a company, Wave Hospitality Private Limited, that, the ED alleged, used tainted money to construct the hotel, next to the Indira Gandhi International Airport. The multi-storeyed plush hotel boasts of some of the most expensive boarding and dining facilities in the Aerocity complex that was constructed few years ago for international and domestic air passengers coming to Delhi.

The agency said a provisional order for attaching the property was issued by it under the Prevention of Money Laundering Act (PMLA). The ED is probing Talwar in a criminal case of money laundering. The agency alleged that he "illegally engaged in liasoning/lobbying with politicians, ministers and other public servants and officials of the Ministry of Civil Aviation for airlines such as Emirates, Air Arabia and Qatar Airways for securing undue benefits for them" during the tenure of the UPA government.

"It has been revealed that Talwar created a web of entities owned by him and his family members in India and international offshore havens to launder proceeds of crime of Rs 272 crore received from foreign airlines," the statement said. "Part of these payments were made to an account in Bank of Singapore, belonging to a company Asiafield Limited registered in the British Virgin Islands and beneficially owned by Deepak Talwar," it added.

These proceeds were "layered" through a series of international money transfers, to finally integrate in India in Wave Hospitality Private Limited, a company beneficially owned and controlled by Talwar and his family members, in the name of his son, Aditya Talwar, the ED alleged. "These crime proceeds were then utilised in the construction of hotel Holiday Inn in Aerocity, New Delhi," it said. Talwar is in judicial custody at present and the agency is expected to file its first charge sheet against him before a special PMLA court here on Saturday.