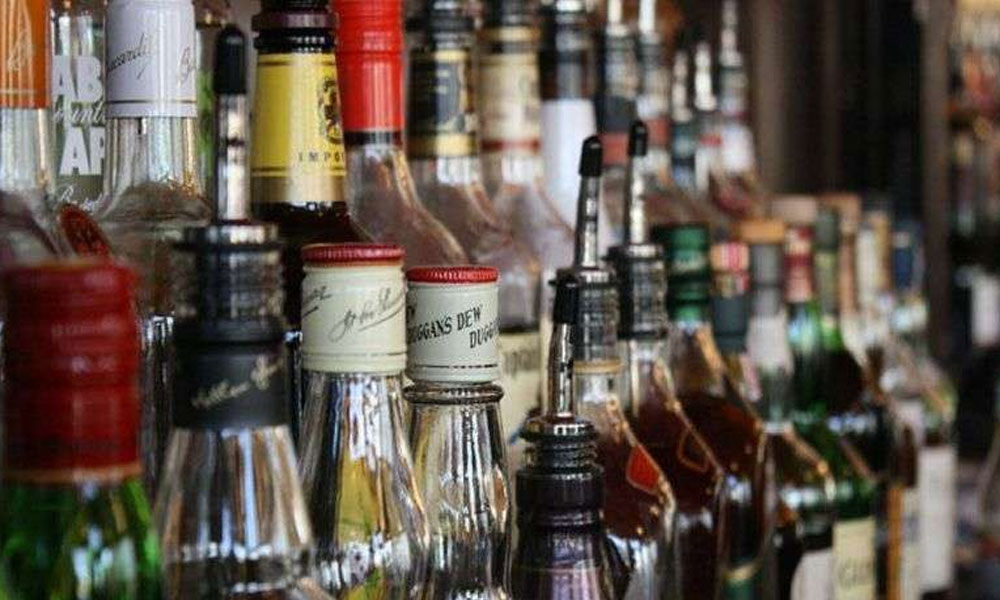 The CBIC's instructions follow a multi-departmental meeting called by the Election Commission earlier in the month on sharing of intelligence with a view to checking illegal activities.

NEW DELHI: The indirect tax body has asked its field officers to step up vigilance in order to check illegal movement of currency, liquor and gold in the run up to general elections beginning April 11.

The Central Board of Indirect Taxes and Customs (CBIC) has also asked the tax officers to share intelligence and seizure information with other government agencies on real-time basis.

General elections for the 17th Lok Sabha will be held in seven phases beginning April 11 and will continue till May 19. Counting of votes will take place on May 23.

The CBIC's instructions follow a multi-departmental meeting called by the Election Commission earlier in the month on sharing of intelligence with a view to checking illegal activities.

In its instructions, the CBIC said, "All out efforts should be made to detect and seize illicit currency, liquor, gold, FICN (Fake Indian Currency Note), NDPS (Narcotic Drugs and Psychotropic Substances), and other contraband items. Strict vigil should be maintained on domestic as well as cross border movement of vehicles, trains, and private chartered flights as well as commercial flights."

It said the field formations and officers should be duly sensitised to step up the preventive vigilance mechanism to rule out illicit movement of currency and commodities and conduct effective checking and surveillance during the election period to curb illegal activities.

"Intelligence units under your jurisdiction may be directed to gather information and develop intelligence to effectively accomplish this task. Mobile squads and special teams may be constituted to target sensitive areas, commodities and suspicious entities," the CBIC said, adding that information should be shared with the board on a daily basis.

It said coordinated efforts on the part of different government agencies is required and hence it is imperative that intelligence and detection/seizure information be shared with other agencies on a real-time basis. Close coordination has to be maintained with election authorities as well, it added.

The Election Commission in its multi-departmental meeting had underlined the need for greater coordination among different government agencies to keep a tab on expenditure incurred by candidates and political parties.