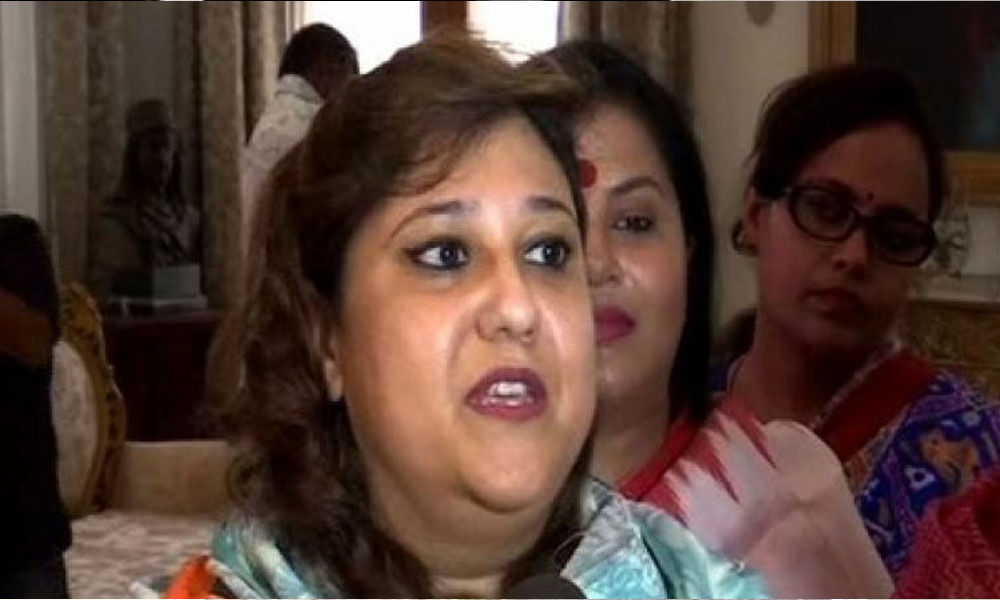 She was inducted into BJP in the presence of Union Minister Dharmendra Pradhan.

The Member of Parliament from Kandhamal was inducted into the party in the presence of Union Minister Dharmendra Pradhan at BJP office in the state capital.

"It does not matter to which party I belong. My only aspiration is to serve the people of my state," she told ANI.

Odisha will go to polls in four phases on April 11, 18, 23 and 29. The state will vote simultaneously for parliamentary and assembly constituencies.

There are 21 Lok Sabha and 147 Assembly seats in Odisha.