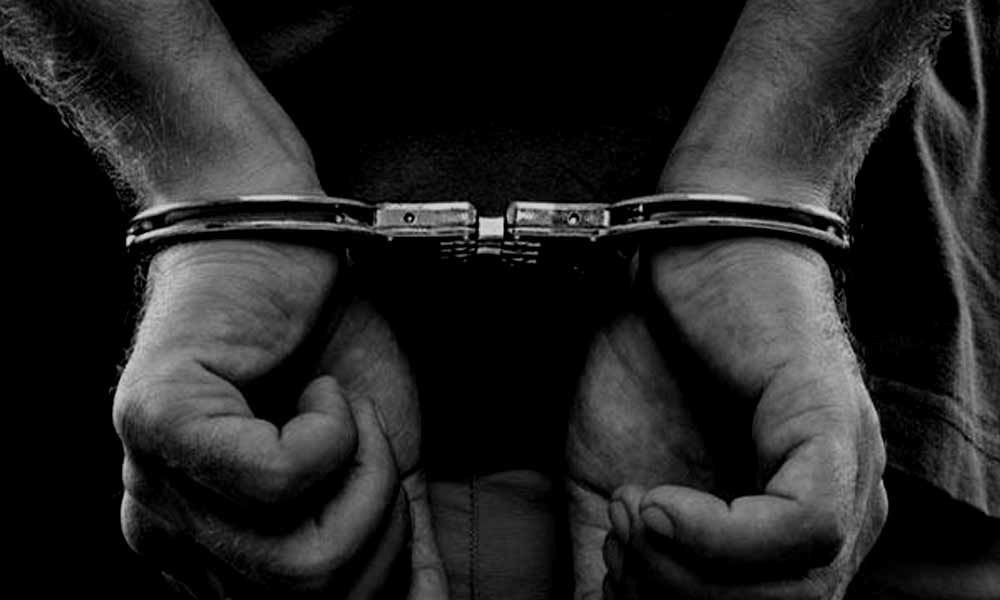 The seizure and arrest were made after a joint raid on godowns by the Mumbai police's Crime Branch and the Food and Drugs Administration department in western suburbs, they said.

The seizure and arrest were made after a joint raid on godowns by the Mumbai police's Crime Branch and the Food and Drugs Administration (FDA) department in western suburbs, they said.

Acting on specific information, unit 10 of the Crime Branch raided two godowns at Krishnanagar in MIDC Andheri and one at Jangleshwar road in Sakinaka on Wednesday, an official said.

During the raid, police arrested three persons, who had illegally brought gutkha for distribution in the local market, said senior inspector Sunil Mane.

Sale, manufacturing and consumption of the tobacco- laced substance is banned in Maharashtra.

The Crime Branch suspects that the gutkha consignment was brought in the city from adjoining Gujarat.

Besides gutkha, imported cigarettes were also seized from the godowns, he said.

The seized items were worth Rs 33.81 lakh, the inspector said, adding they were handed over to the FDA for further investigation.

The arrested persons, Jitendra Gupta (28), Jagdish Gupta (23) and Shivshankar Gupta - all residents of Mumbai - were handed over to the local police, he added.