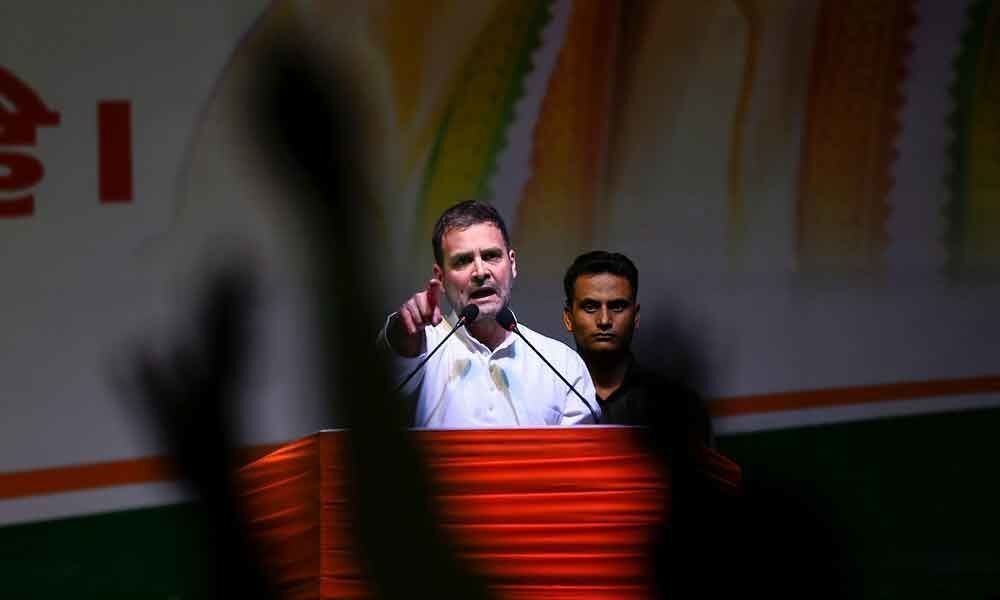 I would also like to wish the PM a very happy World Theatre Day," he tweeted. The Congress also congratulated ISRO for acquiring anti-satellite missile capability but extended credit to former PMs Jawaharlal Nehru and Indira Gandhi, while a senior party leader said the 'ASAT' programme was initiated during UPA rule.