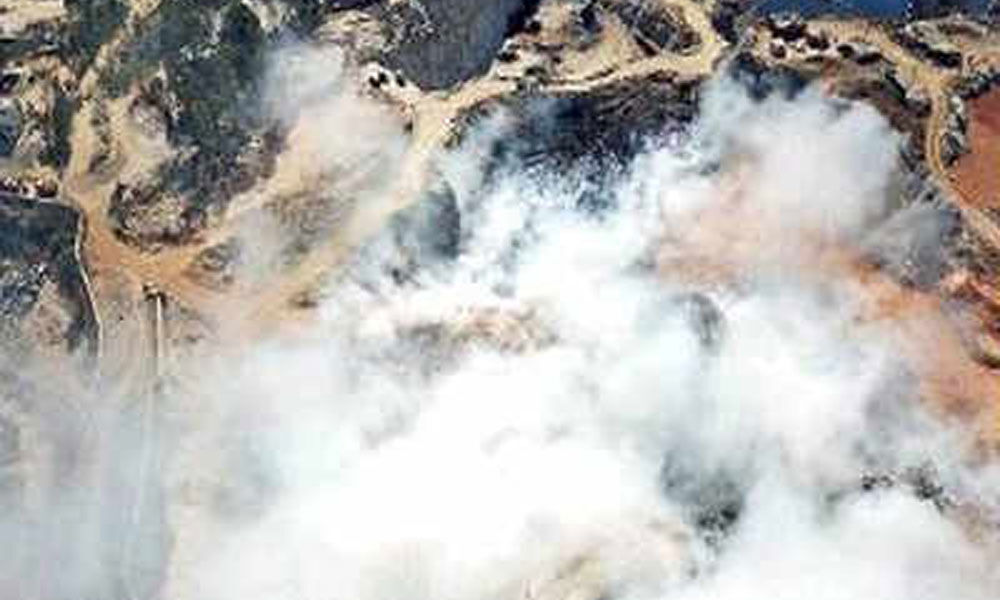 The blaze, caused by the garbage piling up in Bengaluru created panic among the citizens.

BENGALURU: In Bellahalli the Bruhat Bengaluru Mahanagara Palike (BBMP) quarry had triggered a fire in the dump, which disrupted ths waste collection in the city for eight days. The blaze, caused by the garbage piling up in Bengaluru created panic among the citizens.

On Tuesday, as the fire subsided, the officials and contractors continued lifting of garbage. As per sources, it shall be restored to normalcy within few days.

The first quarry blast had occurred on the 12th of March and with the help of the fire brigade the flames were was doused.

Sampath and Rafiq the quarry owners who were warned regarding the illegal blasting but the duo had allegedly carried out another explosion, which triggered a blaze. The civic agency took nearly 48 hours to tame the fire.

Mahesh Reddy, a resident of Koramangala had said that, it's been eight days since the waste had been lifted from his apartment, and a foul smell settled in the basement.

BBMP commissioner N Manjunatha Prasad said that, "The situation is improving but it'll take a few more days for things to return to normal."

Meanwhile, a complaint had been registered by the agency with the revenue division tahsildar requesting to take action against Rafiq and Sampath for taking-up the illegal quarry-blasting.