I'm in politics for the long run and the rest of my life is devoted to it: Kamal Haasan 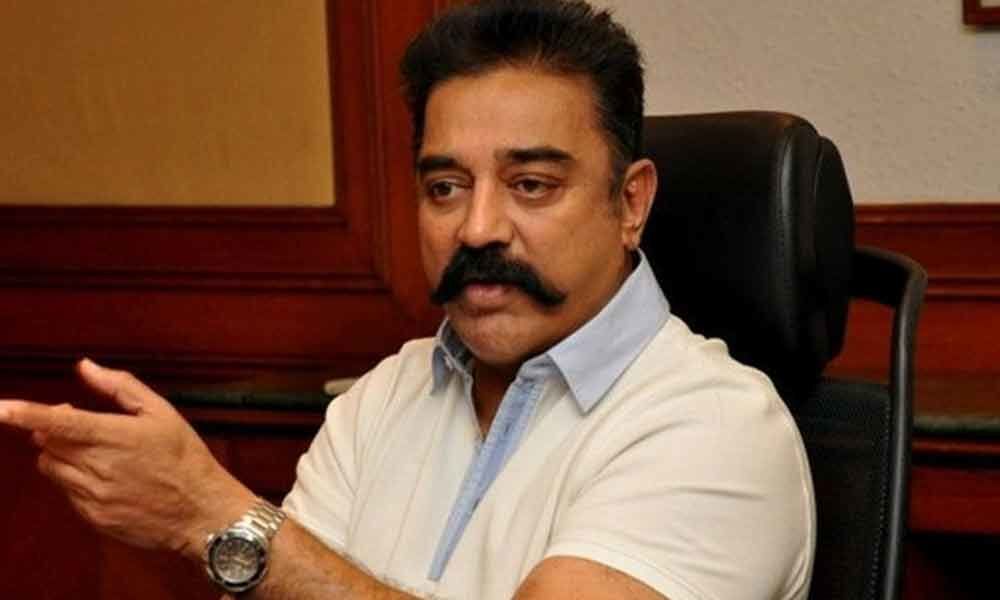 “I am in all appreciation about the communists, but they never made the correct choices in Tamil Nadu,” he adds.

Kamal Haasan, the actor-turned-politician says that he's in for the long uphill battle and these polls are only groundwork for the assembly elections. Excerpts:

"Plunging into politics was not difficult. More difficult than politics is cinema work. The sun, the travel, tackling with the villain, dancing with the leading actress. But at this point, it's a silent struggle with villains. Any pressure was compensated by the affection I got from people. The moment I moved from Twitter to politics, my litmus test was done."

On his party prospects:

The upsurge has extremely surpassed our prospects. If we get whatsoever over 5 per cent, we are in the game said the analysts. Nevertheless I am not a person who settles for what's given. I want to push the envelope, but without money in it. I pushed it and at the moment I think we will clear the 10 per cent mark.

It will be determined by who we go with. I am in all appreciation about the communists, but they never made the correct choices in Tamil Nadu. They should've remained beside my side. That's the only association I genuinely wanted. As for DMK and AIADMK, individuals say there are no untouchables in politics, but we are not talking about human qualities here. Thus, we don't have to give them that human consideration. I will keep away from them.