India, China to hold 11th round of Corps Commander-level talks in Ladakh on April 9 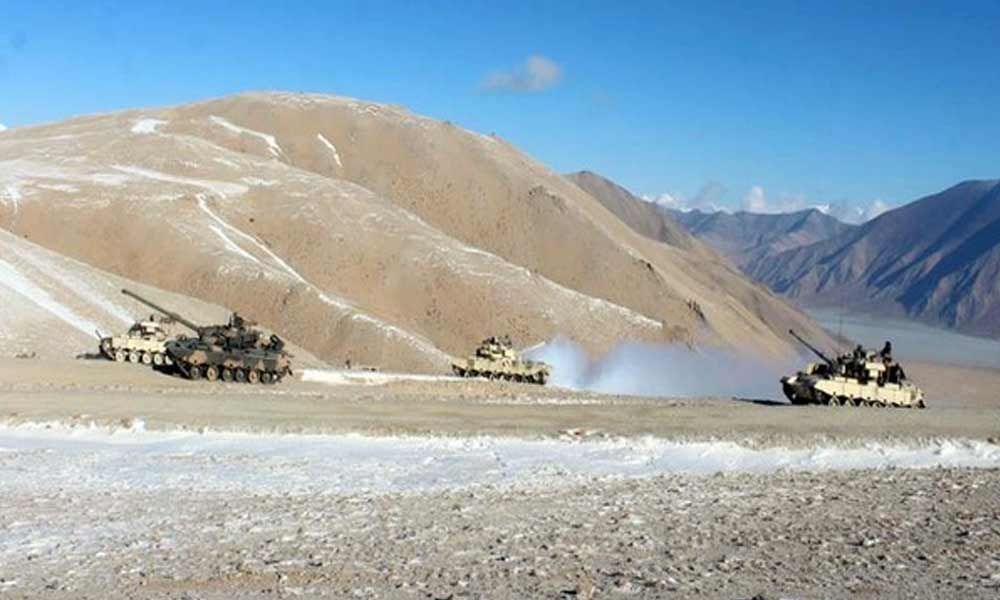 India, China to hold 11th round of Corps Commander-level talks in Ladakh on April 9

After having successfully disengaged with China in the Pangong lake area, Armies of India and China are scheduled to hold the 11th round of Corps Commander-level talk in eastern Ladakh on Friday to discuss disengagement from friction points in Gogra, Hot Springs and Depsang plains in Ladakh.

The credit for the disengagement was given to all stakeholders by Army Chief General Manoj Mukund Naravane who also talked about the country benefitting from the inputs given by the National Security Advisor Ajit Doval during the crisis.

Earlier, India and China held 10 round of talks at the Corps Commander level to reach the arrangement to disengage from the Pangong lake area.