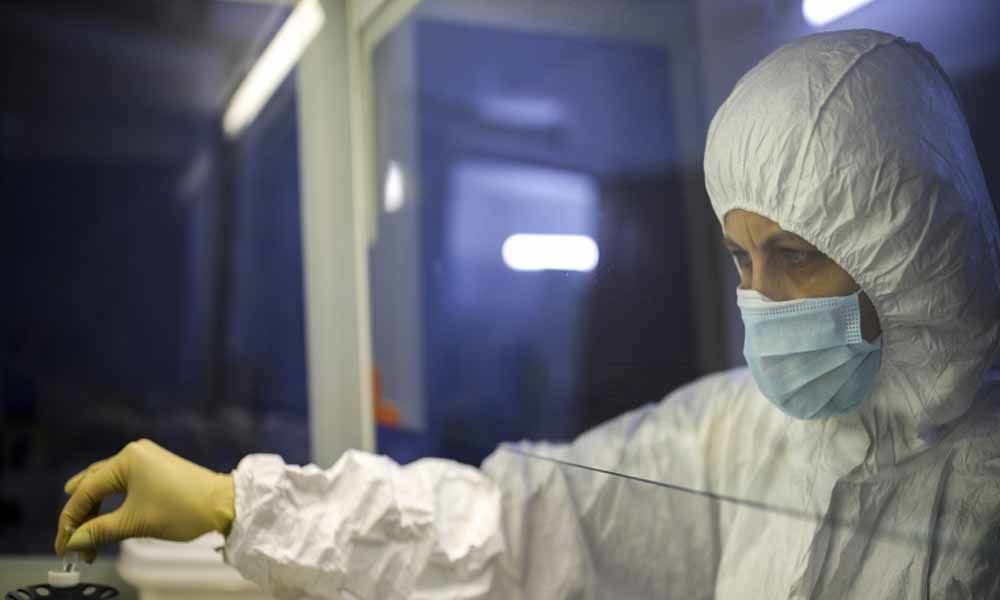 A Ministry of External Affairs statement said the Indian Air Force special flight will also evacuate some Indian and foreign nationals from China.

New Delhi: China on Wednesday permitted India to send its special flight with around 15 tonnes of medical relief to Wuhan, the epicenter of the coronavirus epidemic.

A Ministry of External Affairs statement said the Indian Air Force special flight will also evacuate some Indian and foreign nationals from China.

The government said the flight carrying 15 tonnes of medical assistance, including masks, gloves and other equipment, was sent as a gesture of "friendship" and "solidarity" with the people of China on the 70th anniversary of the establishment of diplomatic relations between the two countries.

The medical supplies will help augment China's efforts to control the outbreak of the epidemic. The IAF flight will also bring back some Indian and foreign nationals of neighboring countries who had sought assistance from India.