India will be patient till Masood Azhar on terror list: sources 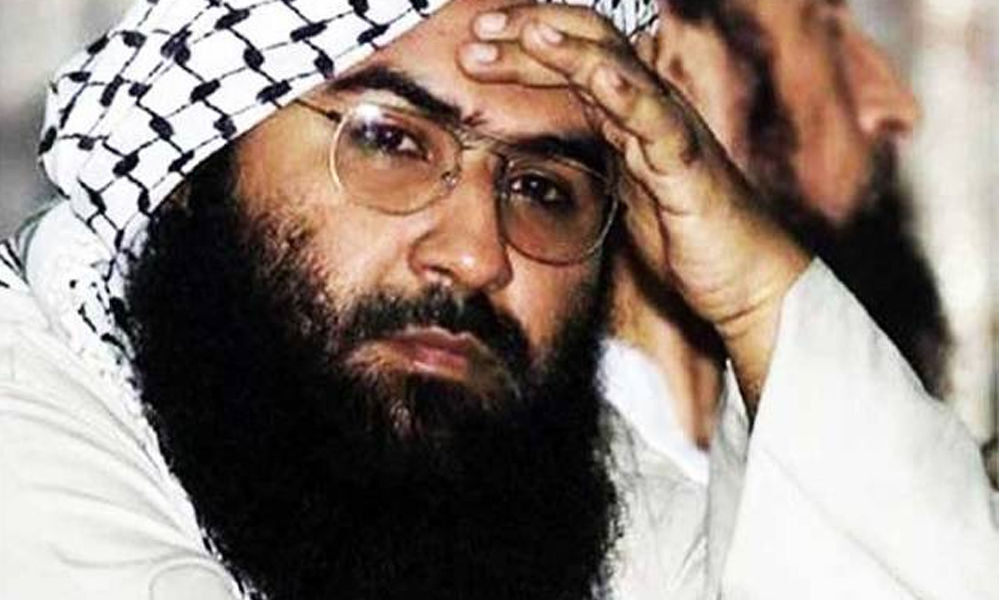 Undeterred by the recent setback at the UN Security Council (UNSC), India will continue pushing for the listing of Jaish-e-Mohammad (JeM) chief Masood Azhar as an international terrorist by the world body.

New Delhi: Undeterred by the recent setback at the UN Security Council (UNSC), India will continue pushing for the listing of Jaish-e-Mohammad (JeM) chief Masood Azhar as an international terrorist by the world body.

They also said steps taken by Pakistan in the last few days, against terror groups are cosmetic in nature.

"India continues to work with the UNSC's sanction committee on listing of JeM chief Masood Azhar as a global terrorist," official sources said.

"India is disappointed with China. There is no bigger statement, half of UNSC co-sponsors proposal. Hold is not a block. India is optimistic," sources said on Saturday.

India believes "terrorism is a major issue for China. They know a number of terror groups are based in Pakistan", sources added.

"Terrorism is non-negotiable for India. We have the strong support of 14 members (out of 15 at the UNSC). India will show patience...We are cautiously optimistic that Azhar will be listed," sources mentioned.

On Wednesday, China for the fourth time blocked the bid in the UN Security Council to designate the chief of the Pakistan-based terror group as a "global terrorist" by putting a technical hold on the proposal. The Chinese move was termed "disappointing" by India.

Speaking on the United States' support for India, the sources said: "The USA is supportive of India. They have assured that Pakistan will take action. India also raised concerns with the United States on the arms used of which the USA took note. The US also appreciates India for sharing its position in real time. There are no takers in the US for Pakistan's narrative that India is posing a threat."

There has been mounting global pressure against Pakistan to dismantle all terror infrastructure on its soil following the Pulwama terror attack, which claimed the lives of over 40 CRPF personnel.

Pakistan-based terror outfit, Jaish-e-Mohammed (JeM) claimed responsibility for the attack, which has seen the global community come together to support India in its fight against terrorism.

Towards this, USA, UK and France moved a proposal in the UNSC to list UN-proscribed group JeM's chief Masood Azhar as a global terrorist. China, for the fourth time, used a technical hold on the proposal on March 13 - a move which has been widely slammed.