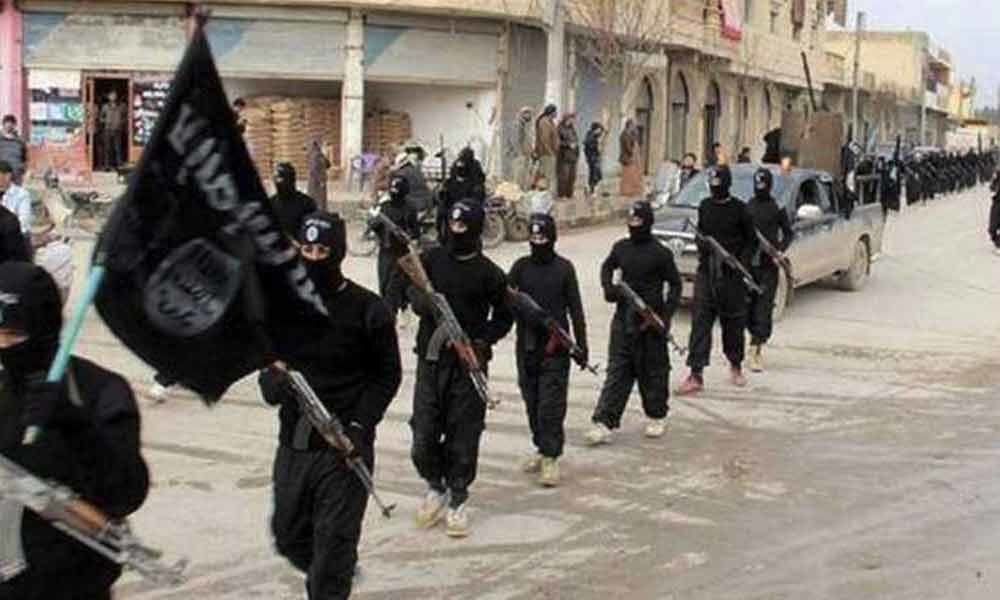 NEW DELHI: The Lakshadweep administration Tuesday held a multi-agency security review meeting following intelligence reports that a boat carrying 15 Islamic State (IS) terrorists had set off from Sri Lanka to the scenic islands.

Farooq Khan, the Administrator of the Union Territory, held a meeting at Kavaratti with senior officials of the local administration, Navy and Coast Guard, a Lakshadweep administration spokesperson said.

He said Naval officers briefed Khan that both the Navy and Coast Guard vessels are undertaking enhanced patrolling across all the islands of Lakshadweep.

"The surveillance by Naval maritime patrol aircraft is also in progress and all possible measures have been taken to prevent such intrusion in any of the islands in Lakshadweep," the spokesperson said, quoting the defence officials.

The Navy officer also informed the meeting that a boat from Tamil Nadu, named S S Rafai, with eight crew members and bearing false registration documents has been seized near Suheli island, he said.

Senior Superintendent of Police (SSP) Shibesh Singh briefed the meeting that his personnel are maintaining high alert in the area and all the passenger jetties and fish landing jetties have been kept on strict surveillance.

The administrator also directed these agencies to give special attention to the uninhabited islands and take up frequent joint patrolling, he said.

Khan also directed the agencies that special security should be ensured at the Agatti island, the spokesperson said.

The intelligence about the suspected movement of the terrorists was first received on May 23 from Sri Lankan authorities and the Kerala police has also been on alert since then.

Sri Lanka witnessed a deadly terror attack on Apr 21 when eight blasts rocked the island nation,claiming over 250 lives. The Islamic State had claimed responsibility for the attack.