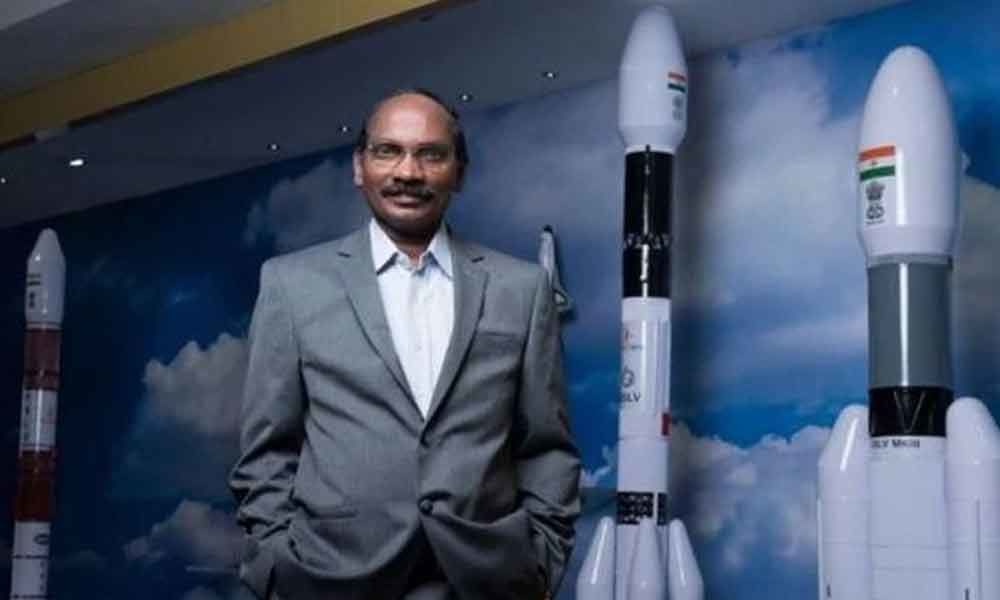 The Indian Space Research Organisation (ISRO) will carry out a series of tests to validate the design and engineering of the rocket and orbital module ...

Chennai: The Indian Space Research Organisation (ISRO) will carry out a series of tests to validate the design and engineering of the rocket and orbital module system for the country's prestigious human space flight programme-Gaganyaan, ISRO chairman K Sivan said.

Sivan also said the space agency would soon build its own astronaut training facility and launch its first small satellite launch vehicle (SSLV) or small rocket in a couple of months.

The space agency chief was speaking at the 70th annual general meeting and national conference on "Recent Developments in Aerospace and Defence Technology" organised by Aeronautical Society of India.

According to Sivan, ISRO's aim is to have the first unmanned flight by the end of next year.

The human space flight demonstration is planned before India's 75th Independence Day in 2022 and four Indians are undergoing astronaut training in Russia.

On the new small rocket being built by ISRO, Sivan said it is conceived as a low-cost space access option to cater to large number of small satellite launch programmes.

He said the land acquisition programme for building India's second rocket launch centre at Kulasekarapattinam in Tamil Nadu is under progress for sending up the small rockets.

Sivan said using the existing rocket launch centre at Sriharikota in Andhra Pradesh for launch of small rockets would hamper ISRO's regular launch programmes. According to him, the first developmental flight of SSLV will happen in few months from now.

Sivan said the space agency is working on developing a rocket with a capacity to carry 10 ton for geostationary transfer orbit (GTO) and semi cryogenic engine.

He also said ISRO has transferred its lithium-ion cell technology to industries and its commercial arm New Space India Ltd will work on focussed manner on transfer of technologies developed by ISRO.

Sivan said New Space will also market ISRO's spin off technologies within and outside India. It will be responsible for transfer of small satellite and SSLV manufacturing through industries. He also said soon the Polar Satellite Launch Vehicle (PSLV) will be made by industries as a full rocket.