'It was totally out of context..... You have heard my speeches,' Maneka says 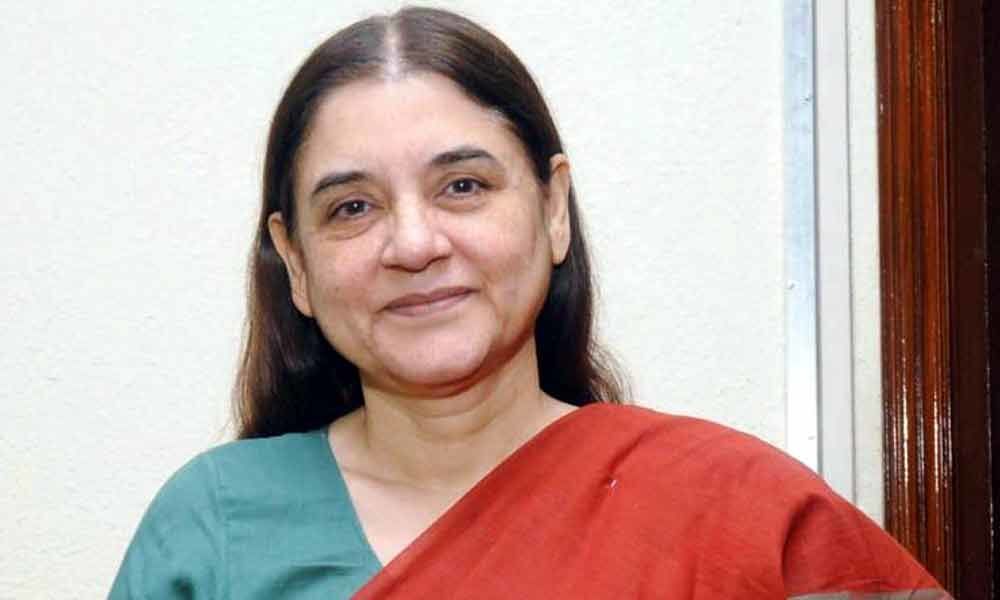 Earlier, Maneka Gandhi in a rally told Muslims to vote for her as they would need her once the elections get over.

Sultanpur: Union Minister Maneka Gandhi, who had stirred a controversy by asking Muslims to vote for her as they will need her once the Lok Sabha elections are over, said her remarks were taken out of context.

Busy electioneering here for the May 12 polling, the BJP leader said she had only stressed that while working she never gives any importance to caste and religion but feels bad when people say that they will not vote for her as they do not want to vote for "lotus".

Maneka Gandhi was banned by the Election Commission from campaigning for 48 hours last month for her remarks.

"It was totally out of context..... You have heard my speeches," she said.

Asked as to why she has swapped constituency with son Varun Gandhi, who is now contesting from Pilibhit, she said it was the party's decision and she will continue to take the development works ahead.

Last month, Maneka Gandhi in a rally told Muslims to vote for her as they will need her once the Lok Sabha elections are over.

"We are not Mahatma Gandhi's children that we keep giving and not get anything in return," she said in Muslim-dominated Turabkhani area during campaigning.

Gandhi, the BJP candidate from Sultanpur Lok Sabha constituency, claimed she is all set to win and told the Muslim audience that "you might need me tomorrow".