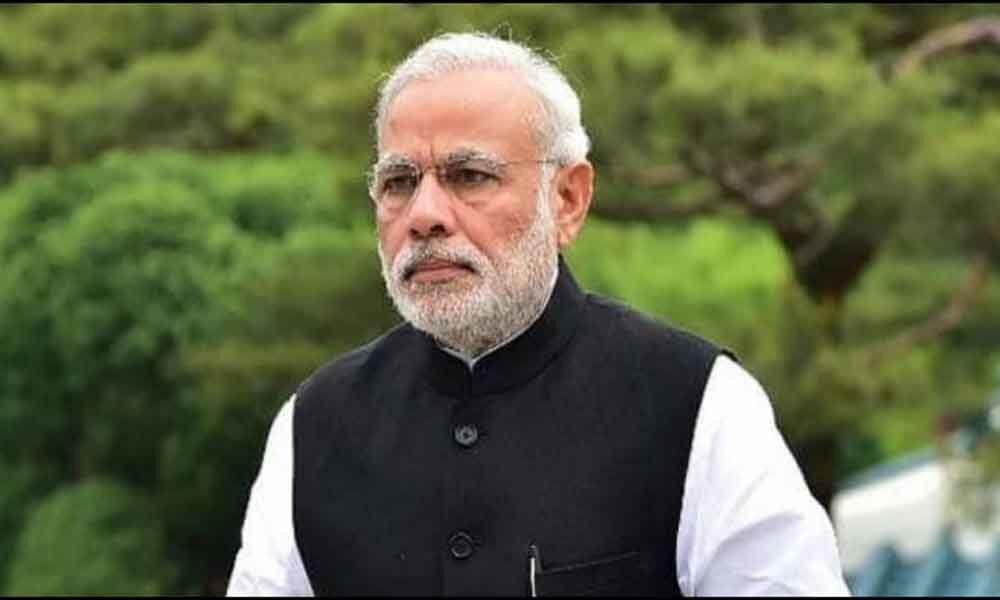 "Is there anyone who can give me a contract to murder Modi? I have a foolproof plan," Yadav's March 26 post read on Facebook.

Jaipur: A 31-year-old man was arrested under sedition charges here on Thursday for uploading a post on social media seeking a contract to kill Prime Minister Narendra Modi.

"We had received a complaint about the objectionable social media post on the police control room, following which the accused was traced and arrested with the help of cyber cell," said DCP East Rahul Jain. The accused Naveen Kumar Yadav, a resident of Rewari in Haryana presently living in Triveni Nagar here, had demanded a contract to kill the prime minister, saying he had a full-proof plan. "Is there anyone who can give me a contract to murder Modi? I have a foolproof plan," Yadav's March 26 post read on Facebook.

The DCP said the accused during interrogation accepted that he had posted the message on his Facebook wall and also withdrew it after several people raised an objection to it. The accused revealed he was unhappy with the work done by the prime minister and the central government and has ideological differences with the PM, the officer said. Bajaj Nagar Police Station In-charge Manvendra Singh said Yadav had previously posted negative content against the PM and the Union government. He was arrested under IPC section 124A (sedition), 505B (disturbing public peace) and 506 (criminal intimidation), he said. Yadav runs a book store here.