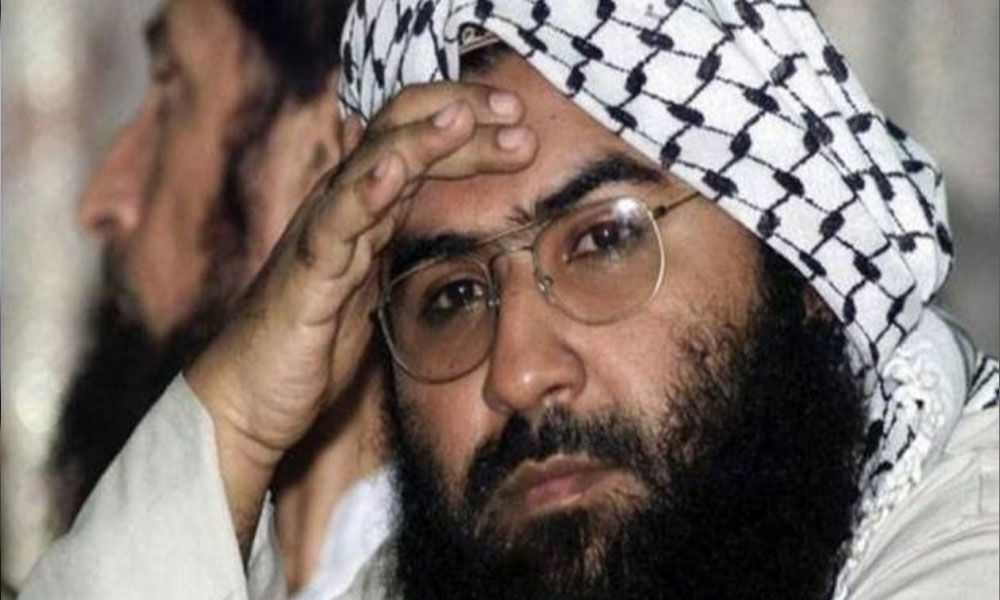 Azhar, entered India with a forged Portuguese passport and a valid Indian visa issued in the name of Vali Adam Issa, at the Indira Gandhi International Airport from Dhaka on a Bangladesh Airlines flight on January 29, 1994.

NEW DELHI: Jaish-e-Mohammad chief Masood Azhar, in the early 1994 briefed the militant leaders on the merger of Harkat-ul-Jihad Islami (HuJI) and p (HuM) into a new outfit called Harkat-ul-Ansar (HuA).

Azhar, entered India with a forged Portuguese passport and a valid Indian visa issued in the name of Vali Adam Issa, at the Indira Gandhi International Airport from Dhaka on a Bangladesh Airlines flight on January 29, 1994.

On January 31, 1994, Azhar had returned to Delhi and was staying at the Janpath Hotel near Connaught Place. There he met three Pakistani terrorists who were in Delhi for a medical treatment.

On February 8, he visited Tabligh-ul-Jamaat in Nizamuddin. He had also purchased 12 compasses (to show Mecca's direction) from the Nizamuddin as gifts for militants in Kashmir.

On February 9th, 1994, Azhar had arrived in Srinagar on and met Sajjad Afghani, HuJI deputy chief commander Amjad Bilal. During discussions, Azhar had narrated that, the developments which could be accomplished with

the merger of HuM and HuJI. However, as he was returning after meeting with the militants in Matigunj, he was arrested.

During his interrogation, Azhar revealed how he came under the influence of HuM at Jamia Islamia, Karachi. In June 1989, he met HuM 'emir' (Karachi) Fazal-ul-Rehman Khalil and on his advice went for training at Yavar, Afghanistan.

In 1989, August, after his training at Yavar, Azhar started an Urdu publication, which publicised HuM activities and collected donations of up to Rs 8 lakh per year in Maulana Fazal-ur-Rehman's account.

Azhar visited many countries including Zambia, and a month long visit in UK in October 1992, visited mosques in Birmingham, Nottingham, Sheffield, Leicester etc and collected donations worth Rs 15 lakh, and total of Rs 44 lakh over two trips in 1991.