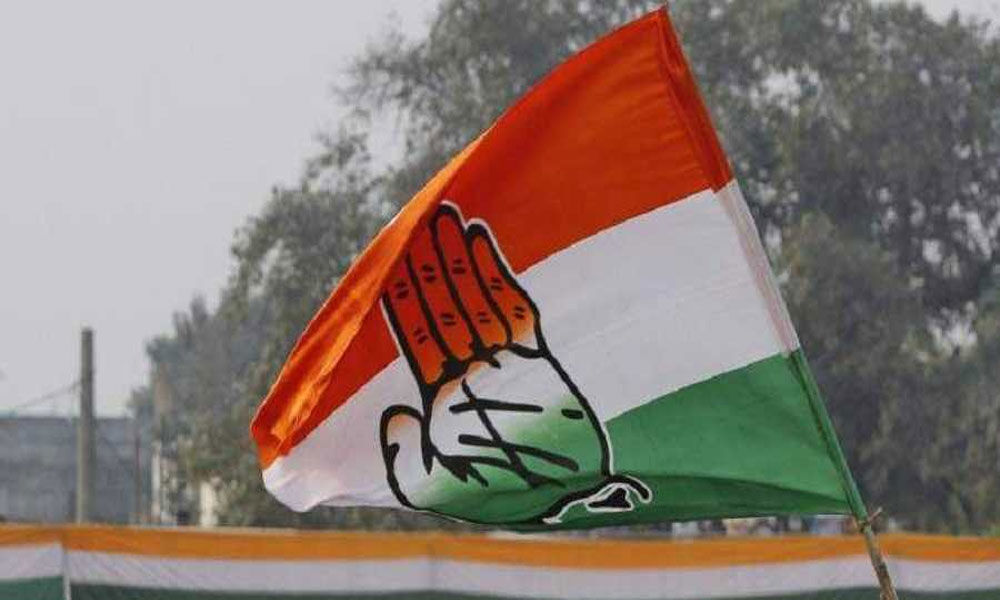 Therie also announced that Alemjonshi Longkumer would the Congress candidate for the bypoll to the Aonglenden Assembly constituency in the state.

Therie alleged that RSS and BJP do not have any solution for Naga political problem as their ideology is to enforce Uniform Civil Code throughout the country.

He claimed that the Congress can understand the problems of the Naga people and the North East as its policy is unity in diversity.

Chishi said that if successful, he would represent the whims and aspirations of the people of Nagaland and give special focus on four issues two each at the state and National level, which are confronting the Naga society.

The priorities, he said, would be resolution of Naga political issue and Citizenship Amendment Bill at the Central level and creation of employment avenues for the Naga youths and bringing about good governance and development for the state.

Election to the lone Lok Sabha seat in Nagaland will be held on April 11 along with the byelection to the Aonglenden Assembly constituency.