Karnataka: War Of Words Between BJP-Congress In Assembly 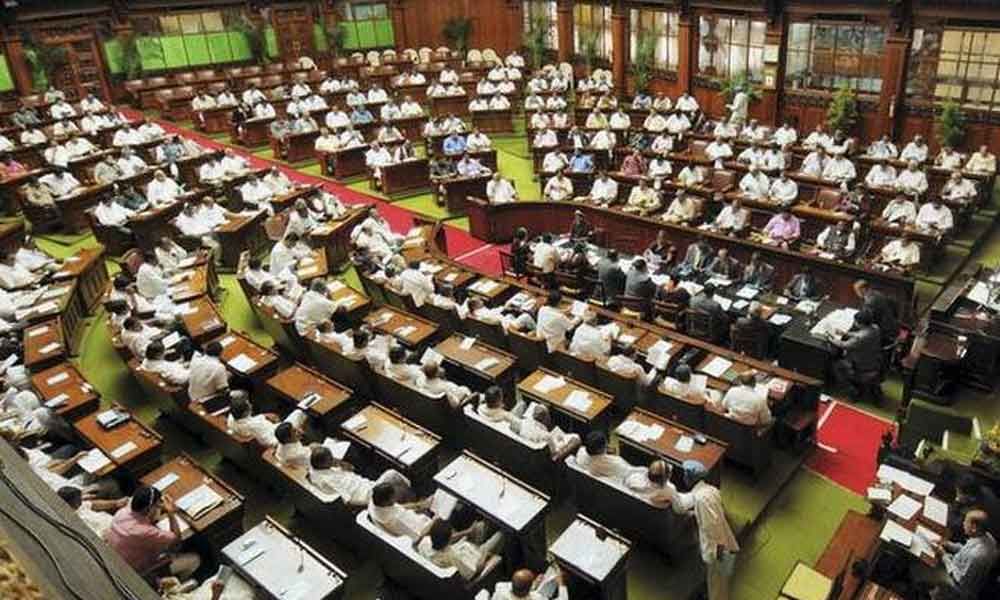 Referring to demonstrations against the Citizenship Amendment Act (CAA), Siddaramaiah remarked that people have the right to protest. Lashing out at the BJP-led government in the Centre, he said that an undeclared emergency seem to prevail in the country. The former Karnataka chief Minister pointed out that all sections of society were demonstrating against CAA, National Register of Citizens (NRC) and National Population Register (NPR).

Siddaramaiah remarked that the ruling party should have the patience to listen to the opposition. Targeting the BS Yeddiyurappa government, he said that the lives of two innocent citizens were lost in the Mangalore firing. Siddaramaiah accused the BJP of misusing the police.

The BJP, on its part, said that the Congress was hobnobbing with the Tukde Tukde gang. The ruling party also maintained that peaceful protests were taking place and were allowed by the administration.

Meanwhile, chief Minister BS Yeddiyurappa faces a fresh challenge from some of the BJP MLAs who are reportedly unhappy with their portfolios. An unsigned letter, describing the chief minister's son as a de facto CM, is also doing to the rounds to the discomfiture of the BJP.