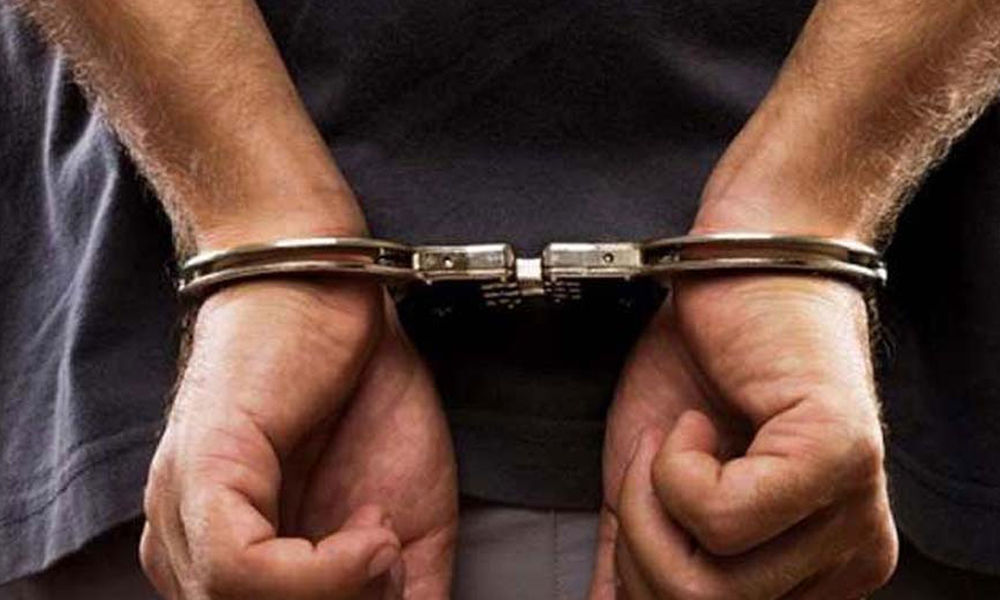 In a suspected case of drunk driving, a man was arrested here on Monday for crushing three persons to death, police said

New Delhi: In a suspected case of drunk driving, a man was arrested here on Monday for crushing three persons to death, police said.

Manohar (35), a resident of Najafgarh, ran over a group of labourers with his light goods vehicle in northeast Delhi's Shastri Park on Sunday night. Two others were injured in the crash, they said.

The victims were part of a crowd that had gathered on the road following an accident between a car and an auto-rickshaw, police said.

The deceased were identified as Chander (53) a resident of New Seelempur, Zahid Hussain (40) and Jamil Ahmed (45), residents of Shastri Park area.

Danish and Mehraj, both aged 26 and residents of Seelampur, received injuries but were discharged from the hospital soon after, they said.

After reaching the spot, the injured were rushed to Ram Manohar Lohia hospital where Chander and Hussain were declared brought dead, Atul Kumar Thakur, Deputy Commissioner of Police (northeast), said.

Later, Ahmed succumbed to his injuries during treatment in the hospital, the DCP added.

The bystanders caught hold of Manohar and handed him over to the police, they said, adding that a case under relevant sections of the IPC was registered at the Shastri Park Police Station against him.