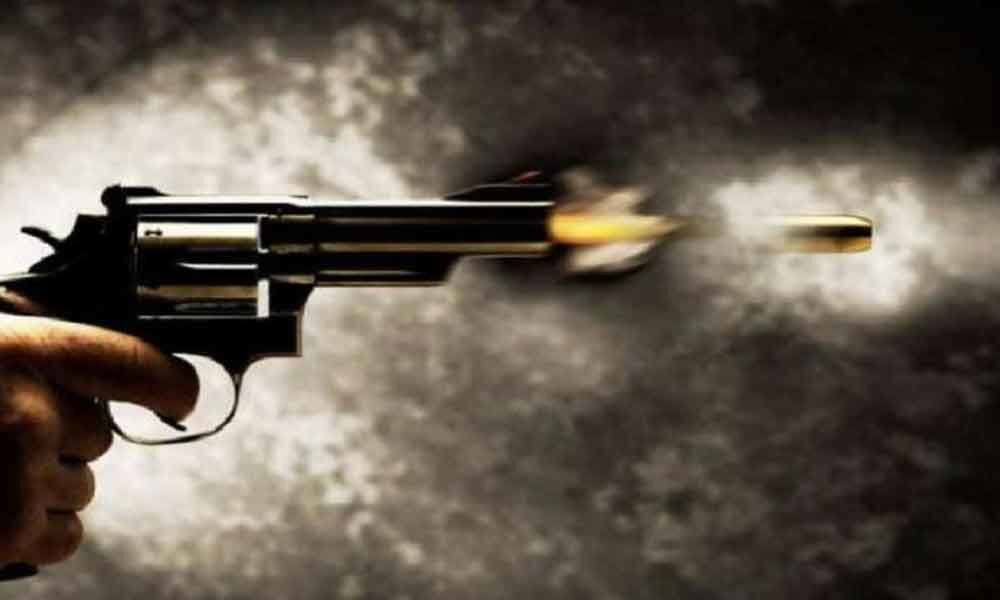 The incident took place on Sunday night when Shivam was sitting with his friends outside his house, Station House Officer (SHO), Jhinjhana, OP Choudhry said.

The body has been sent for postmortem and the matter is being probed, they said.

In another incident, a 32-year-old man, Arif, was found dead under mysterious conditions at his house in Kairana town in Shamli district on Tuesday.

His family members have alleged that he was killed over a dispute, involving his wife and in-laws, SHO Yashpal Dhama said.

The matter is being investigated.