Many in TMC feel suffocated: Subhrangshu Roy on being sacked, to join BJP 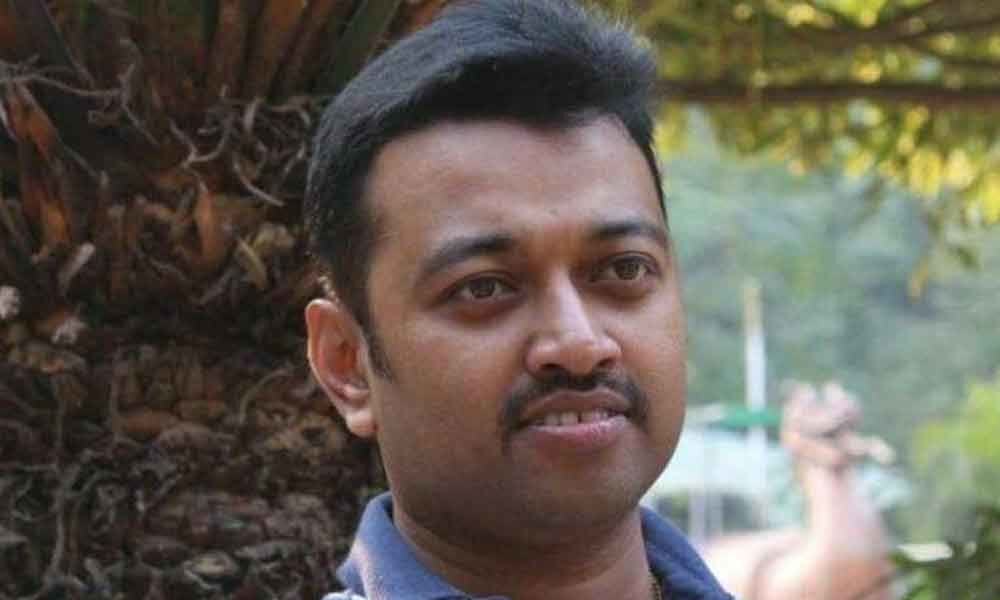 The TMC on Friday suspended Roy for anti-party comments. Subhrangshu, the TMC legislator is the son of BJP leader Mukul Roy.

Kalyani: Suspended TMC MLA Subhrangshu Roy on Friday said he would join the BJP within a few days, a "new innings" in which he will be able to "breath freely".

The Trinamool Congress earlier in the day suspended Roy for six years for anti-party comments. Subhrangshu, the TMC legislator from Bijpur, is the son of BJP leader Mukul Roy.

"Now, I will breath freely. Many in the TMC feel suffocated," he said, claiming that several others from the party will "follow his footsteps".

"My father has advised me to be careful, as I may be implicated in a false criminal case, or may be attacked... I will join the BJP within two to three days," Subhrangshu said.

At an earlier press conference, he said he was keen to start a new innings. Subhrangshu also said he did not get due respect in the TMC. "Now, I only want peace in Bengal," the two-time MLA from Bijpur assembly constituency, which is part of the Barrackpore Lok Sabha seat, said.

He hailed his father's organisational skills and said he had tried to give a lead to his party from his assembly segment, but failed to do so as his father was a better organisational player than him.

"Today, I have no qualms in accepting that I have lost to my father. He is a real Chanakya of Bengal politics. Our party has lost and people voted against us. We should accept it," Subhrangshu said.

Mukul Roy, once considered to be the second-in-command of the Trinamool Congress, joined the BJP in November 2017 after a fallout with party supremo Mamata Banerjee. He is being credited for the stellar show of the BJP in Bengal in the just-concluded Lok Sabha elections.