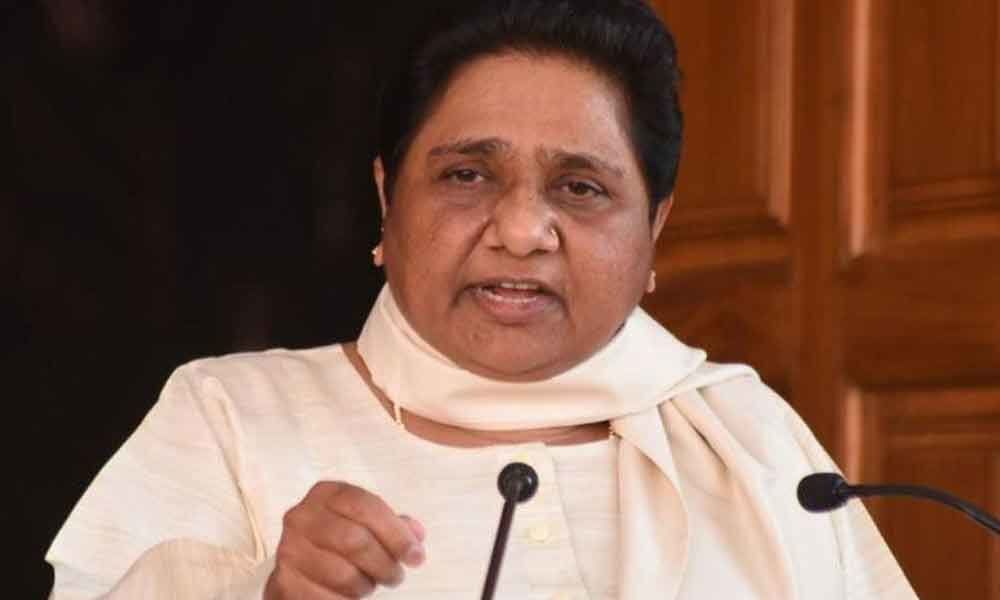 Bahujan Samaj Party (BSP) President Mayawati has backed the Centre's decision to revoke Article 370 of the Constitution that gives special status to Jammu and Kashmir.

Taking to Twitter, she wrote on Tuesday: "The demand to implement the Constitution's 'social, economic and political justice' in the country by removing Article 370 and 35A, was long pending. The BSP hopes people there will get the benefits of the Central government's decision.

"As Jammu and Kashmir's Leh-Ladakh has been declared as a separate Union Territory, the demand of the Buddhist community there has now been fulfilled. The BSP welcomes this too. People all over the country, especially the Buddhist followers of Babasaheb Bhimrao Ambedkar, are very happy."

Mayawati's comments came a day after the government bifurcated Jammu and Kasmir and axed Article 370.