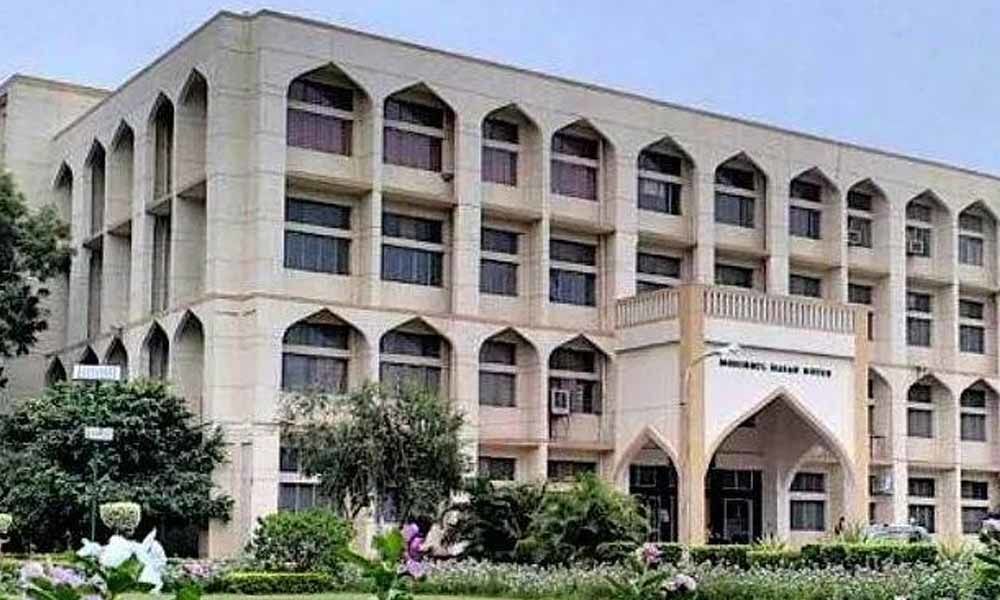 A model of the Indian naval ship INS Kolkata will be unveiled at the Jamia Millia Islamia on this Independence Day, the varsity said on Tuesday.

New Delhi: A model of the Indian naval ship INS Kolkata will be unveiled at the Jamia Millia Islamia on this Independence Day, the varsity said on Tuesday.

The 12-lakh steel ship model is being installed outside the varsity's Centre For Information Technology and will be unveiled by the varsity's vice-chancellor Professor Najma Akhtar on August 15 in the presence of Indian Navy officials, teachers, students and staff members, it said.

The Indian Navy has donated the model to the varsity. "The objective of installing this model is to motivate students to consider joining the defence forces as a career option. The model will also inculcate a feeling of pride among the students," Akhtar said. The model will be encased in a thick glass case which has been specially made for it, a varsity official said.

The glass case will protect the model from adverse weather conditions and from damage that might be caused by those who come to see the model, he added. The varsity's Engineering Department already has a MiG-23 aircraft. The fighter plane was brought to the varsity in 2010.

The varsity has a pact with the Indian Army, Navy and Air Force as well as the Coast Guard. INS Kolkata is the lead ship of the Kolkata-class stealth guided-missile destroyers of the Indian Navy. It lists of armaments reportedly included Brahmos supersonic anti-ship and land-attack cruise missiles.