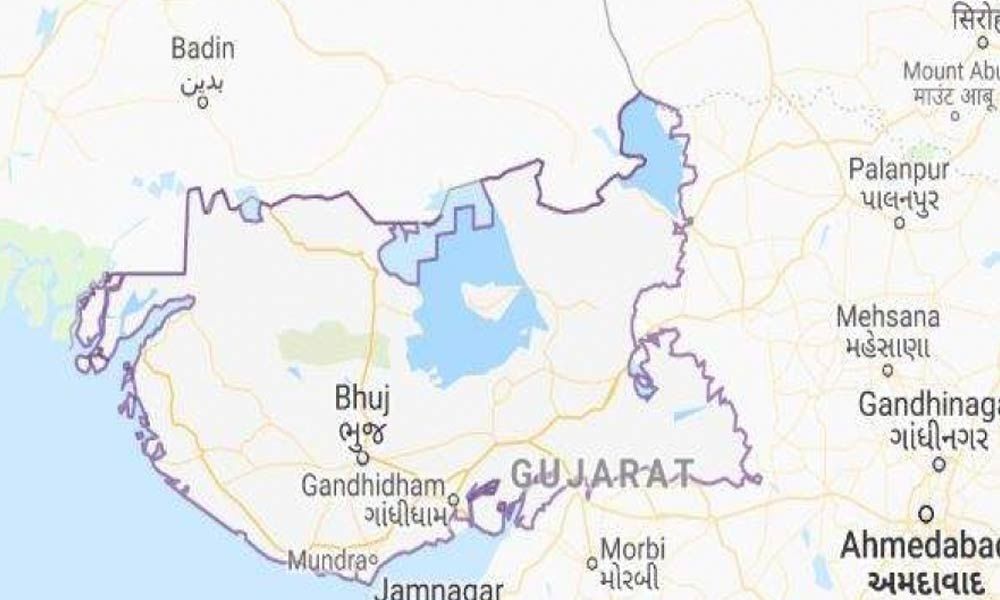 An earthquake of magnitude 4.2 jolted parts of Kutch district in Gujarat on Monday afternoon, officials said.

No loss of life or damage to property was reported, a district administration official said.

"The quake was felt at 2.43 pm with its epicentre recorded 6 km north-northwest of Bhachau in Kutch district," said an official of the Gandhinagar-based Institute of Seismological Research.

Several areas, including Anjar, Gandhidham, Bhachau and Rapar, experienced the quake in the district, located around 330 km from here, another official said.

Earlier, an earthquake of magnitude 4.3 hit Kutch on July 8.