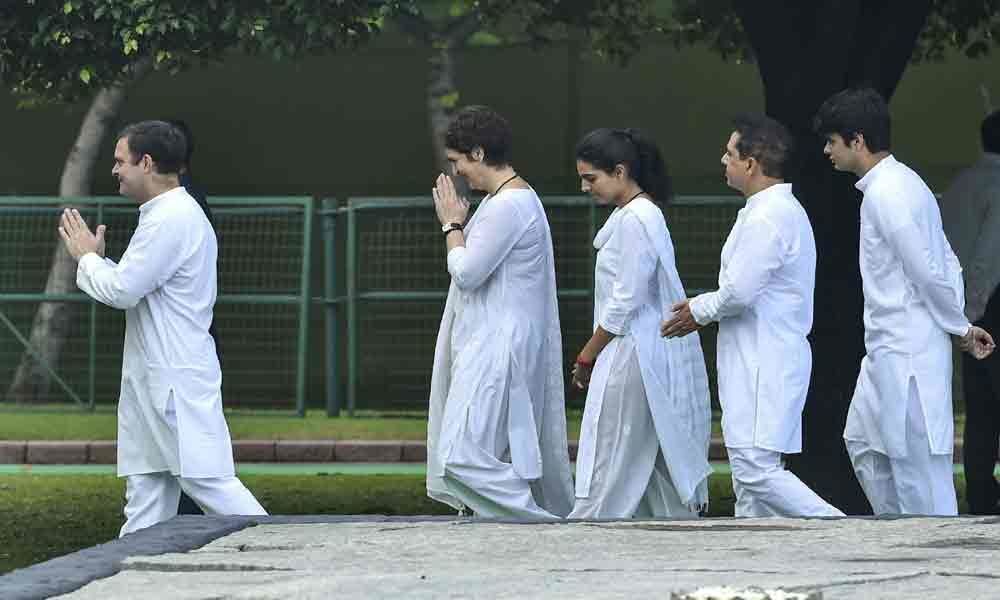 An audio clip of one of Rajiv Gandhi's speeches was played in the background. The party organised a host of other programmes in the national capital and across the country to mark the occasion.