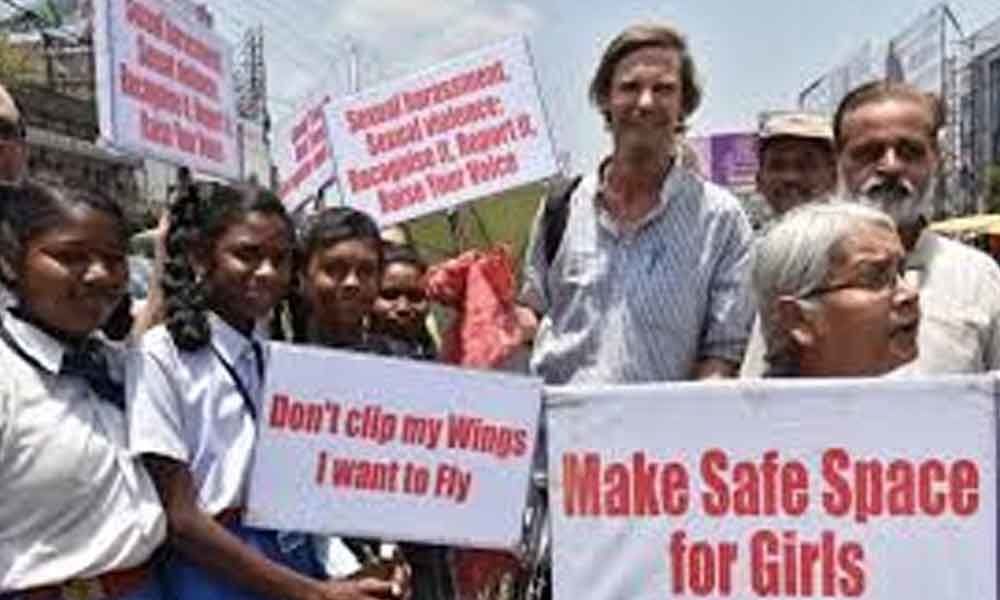 Noted economist Jean Dreze was detained in Jharkhand's Garwah district on Thursday for allegedly holding a public meeting without permission, an official said

Ranchi: Noted economist Jean Dreze was detained in Jharkhand's Garwah district on Thursday for allegedly holding a public meeting without permission, an official said. He was later released.Dreze, who was a member of the National Advisory Council headed by Sonia Gandhi during the erstwhile UPA regime, and Vivek Gupta, an activist, were eventually released, they added.

The Belgian-born Indian economist and activist, and two others, were taken into custody when they were holding a public meeting in Vishunpur market of Garwah. According to police, holding any public meeting without permission is violation of the Model Code of Conduct in place after the Lok Sabha election was announced. The meeting, in which Dreze was invited as the main speaker, was organised by a social organisation.

"The organisers had sought permission but they did not provide the name of the main speaker. The district administration did not give permission for the public meeting for this reason," Sub Divisional Officer Kamleshwar Narayan told reporters. According to reports, Dreze was in the police custody for two hours before being released. Terming the event a "peaceful and non-political meeting", Dreze said: "Understanding of democracy is shrinking. Gradually, all freedom being curbed (sic)."