NRIs to get Aadhaar cards on arrival 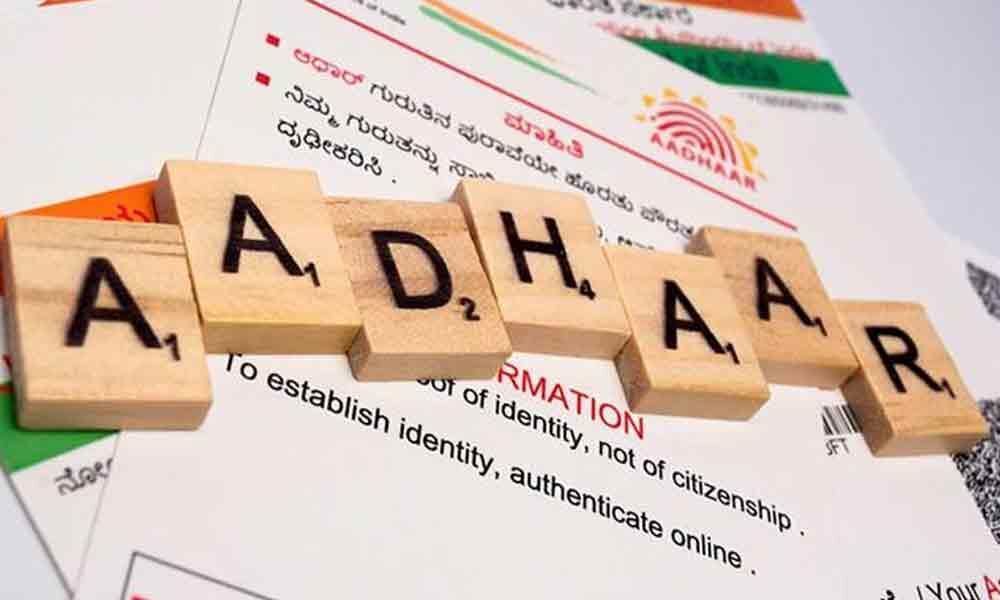 As of now, the NRIs get Aadhaar card after staying in India for a minimum of 180 days.

"I propose to consider issuing Aadhaar card for NRIs with Indian passports after their arrival in India without waiting for 180 days," Sitharaman told Parliament while presenting the Budget 2019.

According to the Aadhaar (Targeted Delivery of Financial and Other Subsidies, Benefits and Services) Act, 2016, an NRI who has resided in India for 182 days or more in 12 months and with an Indian address could apply for Aadhaar.

However, as per the Aadhaar Act, NRIs are fully exempt from producing Aadhaar for any verification.