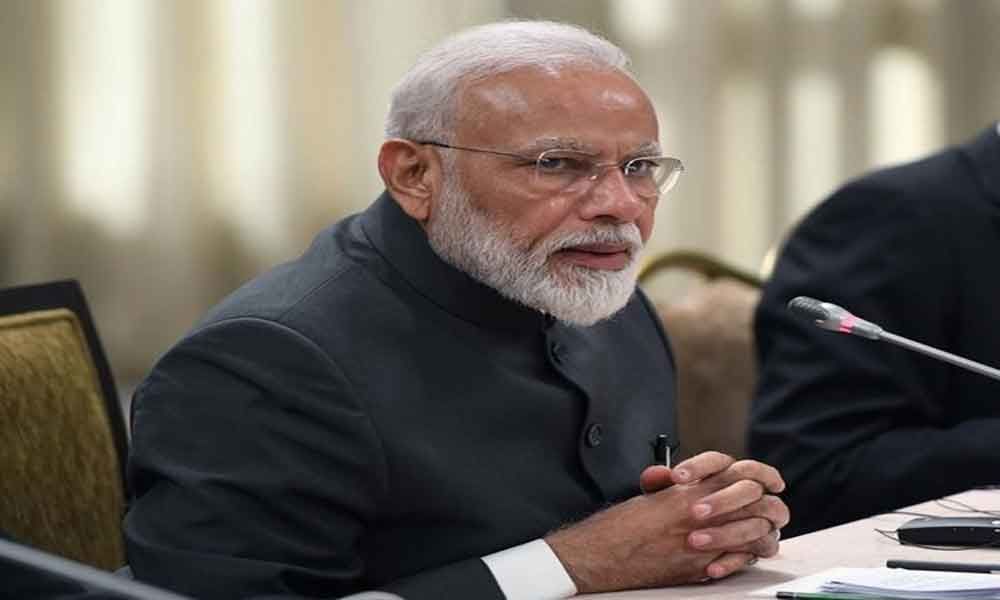 New Delhi: Prime Minister Narendra Modi will hold 10 bilateral meetings, including the ones with France, Japan, Indonesia, US, and Turkey, on the sidelines of G-20 Summit in Japan.

Modi will attend the G-20 summit being held at Osaka from June 28 to 29 and is likely to raise the issues of energy security, countering terrorism and return of economic fugitives.

The summit is centred on the theme "Human-Centred Future Society" and will adopt a declaration.

India has participated in all the G-20 summits held so far and will host the summit in 2022 for the first time. India, Russia, and China will hold a trilateral meeting on the sidelines of the G-20 Summit.