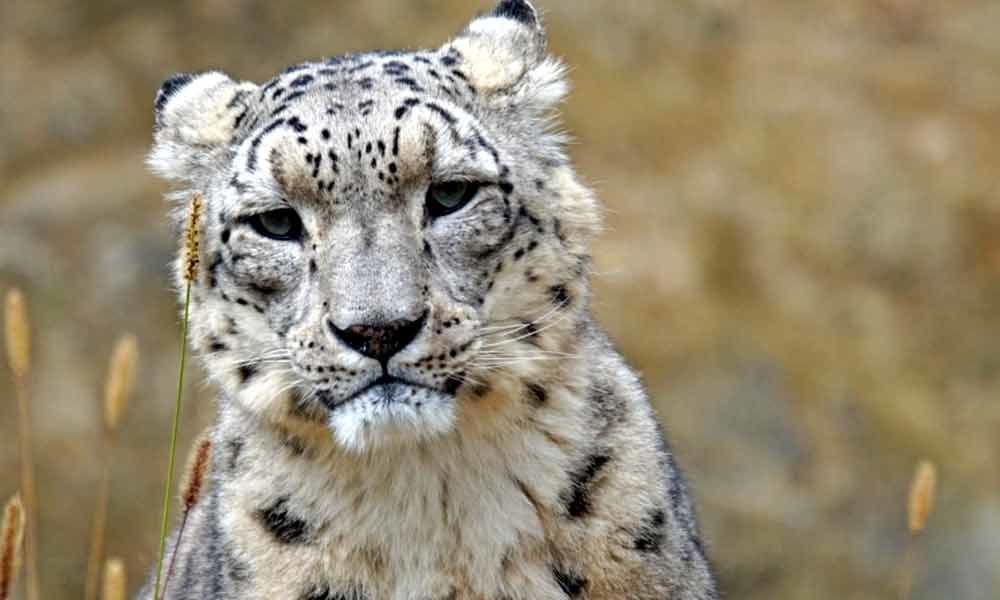 Image of snow leopard used for representational purpose only.
Highlights

The International Snow Leopard Day is celebrated on October 23 every year to protect and conserve the snow leopards and preserve the beautiful wildlife of the Himalayas.

NEW DELHI: Countries must thrive to double the population of snow leopards in the next 10 years, Union Environment Minister Prakash Javadekar said on Wednesday while launching the first national protocol to enumerate the endangered species' population in the country.

Addressing the inaugural session of the 4th steering committee meeting of the Global Snow Leopard and Ecosystem Protection Program here to mark the International Snow Leopard Day, Javadekar said it was time to think about the green economy and cross country cooperation for the conservation of wildlife.

Pointing out to the recent tiger census report, the minister said he was happy that 2,967 tigers reside in India, which is 77 per cent of the world tiger population.

"Snow leopard range countries must strive to double the snow leopard population in the coming decade," he said.

The International Snow Leopard Day is celebrated on October 23 every year to protect and conserve the snow leopards and preserve the beautiful wildlife of the Himalayas.

The Global Snow Leopard and Ecosystem Protection Program (GSLEP) is an effort that seeks to address high-mountain development issues using the conservation of the charismatic and endangered snow leopard as a flagship.

The snow leopard range countries and partners agreed to the shared goal of identifying and securing at least 20 snow leopard landscapes by 2020 under the GSLEP for seven years.

Secure snow leopard landscapes are defined as those that contain at least 100 breeding age snow leopards conserved with the involvement of local communities.