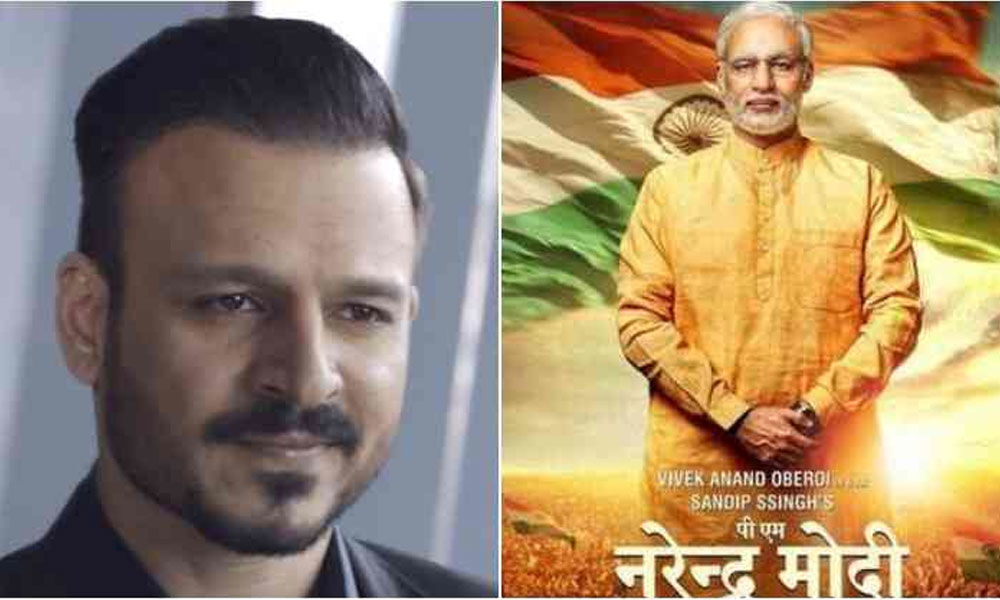 Actor Vivek Oberoi plays the lead role in the biopic produced by Sandip Singh and directed by Omung Kumar.

BENGALURU: The Karnataka Congress Saturday asked the Election Commission (EC) to preview the biopic on Prime Minister Narendra Modi slated for screening on April 5 to ascertain whether it violated the model code of conduct and would influence free and fair elections.

Referring to the trailer, the Karnataka Pradesh Congress Committee claimed scenes in it glorified arms and violence and urged the EC to allow political parties to preview the biopic and raise objections, if any, before its release.

KPCC secretary A N Nataraj Gowda, its vice-president S A Ahmed and its secretary (legal cell) Surya Mukundaraj submitted a joint memorandum to the EC through the Karnataka chief electoral officer Sanjiv Kumar.

"The film will be released on April 5, a few days before the multi-phase general election beginning on April 11.

Modi's party (BJP) is seeking a second term and the timing of the release is questionable," the party said in its memorandum, a copy of which was released to the media here.

It said the film was originally slated to be released on April 12 after the first phase of the general elections.

Actor Vivek Oberoi plays the lead role in the biopic produced by Sandip Singh and directed by Omung Kumar.