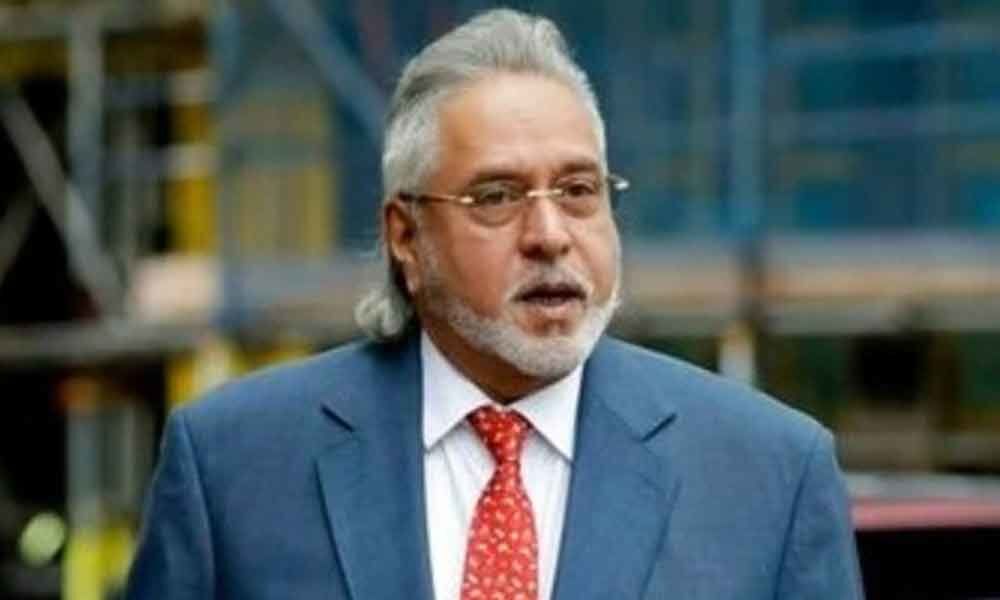 Supreme Court on Monday agreed to hear on August 2 a plea of Mallya challenging the confiscation of properties.

New Delhi: The Enforcement Directorate has unearthed an alleged nexus of slush funds being transferred to fugitive liquor baron Vijay Mallya by his India-based "close associate" with the help of shell companies, official sources said on Monday, stating that the investigation in the multi-crore bank fraud case has widened.

The federal agency last week conducted its first-ever raid operation, under the newly enacted Fugitive Economic Offender (FEO) law, against Bengaluru-based V Shashikant and his family after it has obtained some inputs on these alleged dubious financial transactions.

Sources told news agency Press Trust of India that Shashikant is a "close associate" of Vijay Mallya, who is facing a criminal charge of over Rs. 9,000 crore money laundering and bank default and his extradition from the UK is underway.

The Enforcement Directorate had booked Vijay Mallya under the FEO Act on the basis of its criminal complaint against him under the Prevention of Money Laundering Act (PMLA).

The man, V Shashikant, was an employee of the Mallya group till February, 2017 and worked as an executive assistant to the businessman for about nine years, they said.

Shashikant has also been the Managing Director of United Breweries Holding Ltd (UBHL) and the Enforcement Directorate has now seized "incriminating" documents, emails and WhatsApp chats during raids that suggest he has been in touch with Mallya all this while.

UBHL held 10.72 per cent share of United Breweries Ltd, that exports the Kingfisher beer and shoes, they said.

It has been found that Shashikant incorporated a firm named United Branding Worldwide (UBW), registered at Lavelle road in Bengaluru, in which his wife Jayanti and daughter Archita are partners.

UBW had taken over the business of UBHL for exporting the Kingfisher brand of beer and shoes and the export turnover of the company is Rs 220 crore per year, they said.

What interested ED investigators is that 60 per cent of export by UBW has been made to Dubai-based firm Tammy International, which exports Kingfisher beer to a number of countries.

Shashikant's daughter is a majority shareholder in the Dubai registered firm and the sale proceeds of this business are suspected to have been sent across to Mallya through a web of dummy or shell firms, they claimed.

The agency suspects that these funds and investments made in shell companies were being used by Mallya to support his current expenses and a staff of about 20-25 people who are still "loyal" to him.

The raids resulted in recovery of documents of some dummy firms linked to Mallya like Gold Reef Investments Ltd and McDowell Holdings Ltd, they said.

The entire web of these transactions emanating from Shashikant and beneficially reaching Mallya is under thorough investigation and the probe in this case has been enlarged, they said.

In a related development, the Supreme Court on Monday agreed to hear on August 2 a plea of Mallya challenging the confiscation of properties belonging to the companies owned by him and his family members.

In the petition, Mallya has said that no other properties other than that of Kingfisher Airlines facing cases of alleged irregularities should be attached.

Nizamabad: Every rupee should be spent for village development