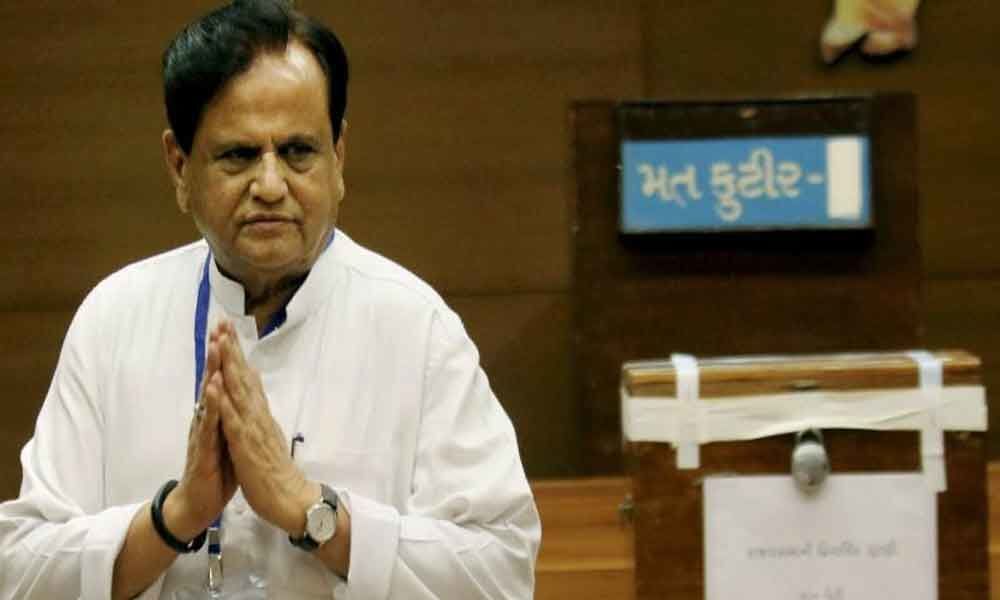 Your father was termed 'Mr Clean' by his courtiers, but his life ended as 'Bhrashtachari No 1,' Modi had said

He said: "India will not forgive such people who have insulted, hurt and abused our martyrs. History is going to record the name of this pseudo nationalist in black ink for all his sins against the nation."

"Your father was termed 'Mr Clean' by his courtiers, but his life ended as 'Bhrashtachari No 1,' Modi had said.

He was apparently referring to the Bofors scam, which dates back to 1980s and 1990s, in which Gandhi was accused of receiving kickbacks from Swedish defence manufacturer Bofors.

The scam led to the removal of Congress party from power. Rajiv Gandhi was assassinated in 1991.