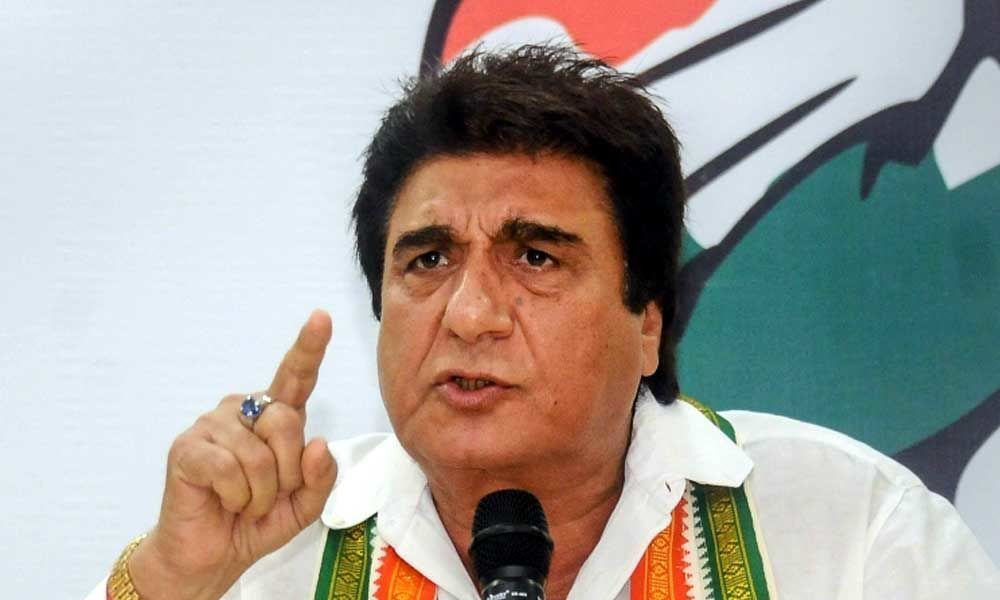 KOLKATA: Exuding confidence that the Congress will return to power after the elections, senior leader Raj Babbar on Friday asserted that party president Rahul Gandhi was the only alternative to the BJP.

Accusing the Trinamool Congress of aiding the BJP's growth in Bengal, Babbar said the Mamata Banerjee-led party has resorted to violence as it was afraid that free and fair polls might result in its defeat.

"The Congress will return to power in the Lok Sabha elections. Rahul Gandhi is the only alternative to the BJP in the country," Babbar, who is also president of the Uttar Pradesh unit of the grand old party, told reporters.

Criticising the ruling party in the state, he said, "The TMC is afraid of free and fair polls. That is why it has resorted to violence. It is shameful that the party doesn't have any respect for democratic norms."

In a televised interview on Tuesday, Modi said the Trinamool Congress supremo sends him kurtas, which she chooses personally for him, and Bengali sweets, every year.

"People will have to rethink about TMC's credibility in fighting the BJP," he added.